James Rodriguez is set for crunch talks with new boss Rafa Benitez over his Everton future.

And one of the side effects of that Ancelotti move is the possibility of star midfielder James also moving on, with the Colombian very much an acquaintance of his now-former boss.

Suddenly, the former Real Madrid star’s future seems unclear, and according to the Liverpool Echo, James’ representatives have already been in touch with the likes of AC Milan in case he is no longer wanted at Everton.

And that part looks set to be decided on Monday when players not involved in international competition this summer arrive back at Finch Farm for pre-season testing. 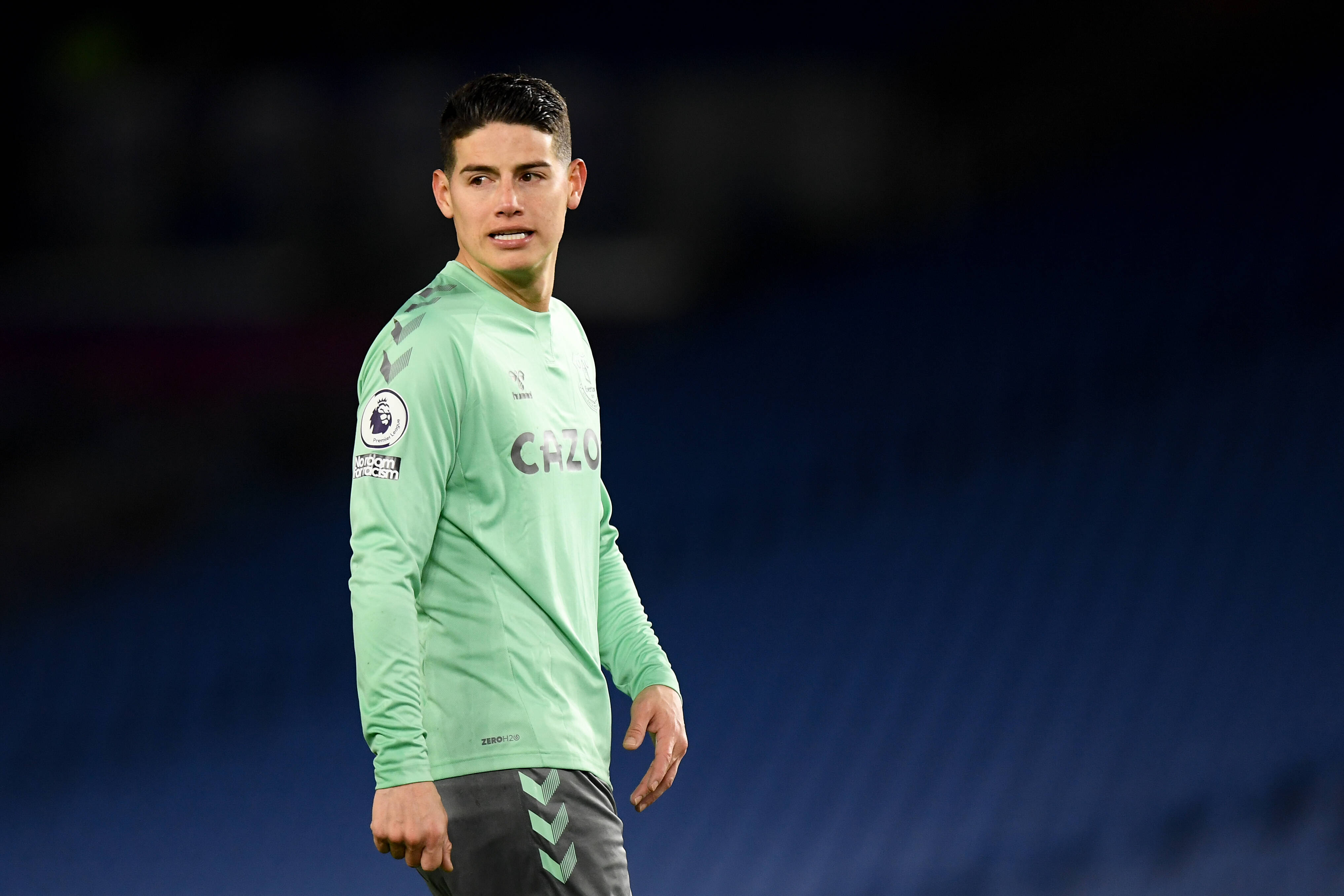 According to the Echo report, James and Benitez – who was appointed as the new Everton boss only this week – will sit down for talks to decide whether the midfielder will remain with the Toffees for next season.

If that meeting does not end favourably, there is no doubt the 29-year-old will find another club somewhere in Europe soon enough.