Liverpool midfielder Jordan Henderson has warned his England teammates over the threat Denmark will pose in the Euro 2020 semi-finals.

England secured their place at the penultimate stage of the competition with a comfortable quarter-final win over Ukraine in Rome on Saturday night with Harry Kane scoring brace, along with a goal each from Harry Maguire and Henderson.

The Three Lions now have the added advantage of playing the semi-final at home with both of their next two fixtures at Wembley Stadium, if they do indeed reach the final.

But amid growing confidence that England can finally end their long wait for a trophy following the World Cup of 1966, midfielder Henderson has called for a little calm, warning that a final appearance is no given against Denmark.

Denmark made a slow start to the competition amid difficult circumstances after Christian Eriksen’s collapse during their opening game, but since their first two games, they have scored 10 goals in just three games.

And that’s just one of the reasons Henderson wants his teammates to be cautious, along with the fact Gareth Southgate’s men lost to the Danes last year in the Nations League.

“I thought the lads were outstanding, overall a great night but we haven’t achieved anything yet,” the midfielder told Sky Sports. 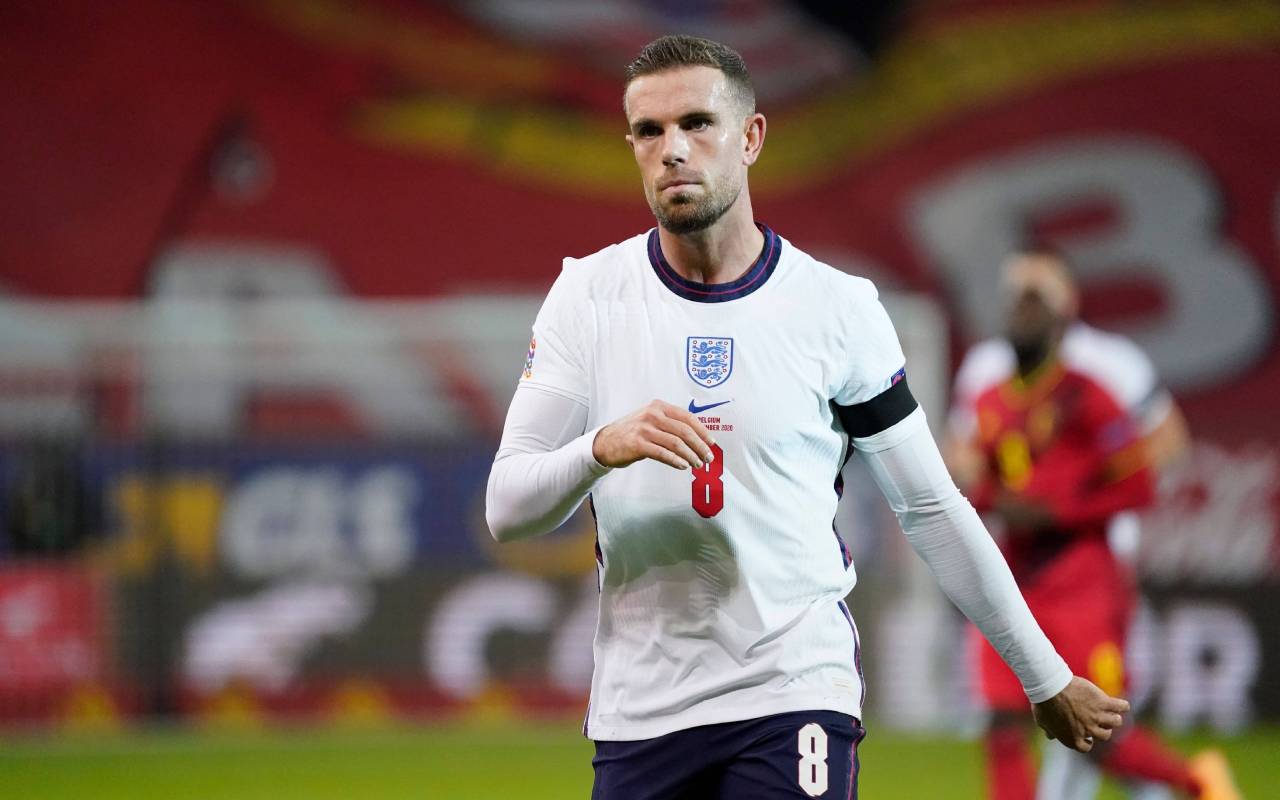 “We can use it in a positive way but turn the focus to Wednesday and a tough opponent against Denmark.

“We have momentum and we feel confident, but at the same time we have to give Denmark respect, because we know they are a fantastic team.

“We played them not so long ago and we know how difficult that will be.”