Manchester United continue to seek a deal for Real Madrid star Raphael Varane, but a deal is not close just yet.

The Reds are desperate to strengthen their defence this summer with Harry Maguire in need of a new defensive partner, and Varane has become the prime target.

That’s because, unlike the likes of Jules Koundé and Pau Torres, Varane’s contract situation makes him gettable, the Frenchman having just one year remaining on his deal.

MORE: Sancho speaks out over ‘frustrating’ time with England

And according to a report from ESPN, Varane has already rejected a new contract following Euro 2020, meaning Real Madrid will have to sell him to avoid losing him for free next summer.

That’s where United come in, and it seems it may only take around a €50million bid to get the deal done, despite Real Madrid valuing him at around €70million. 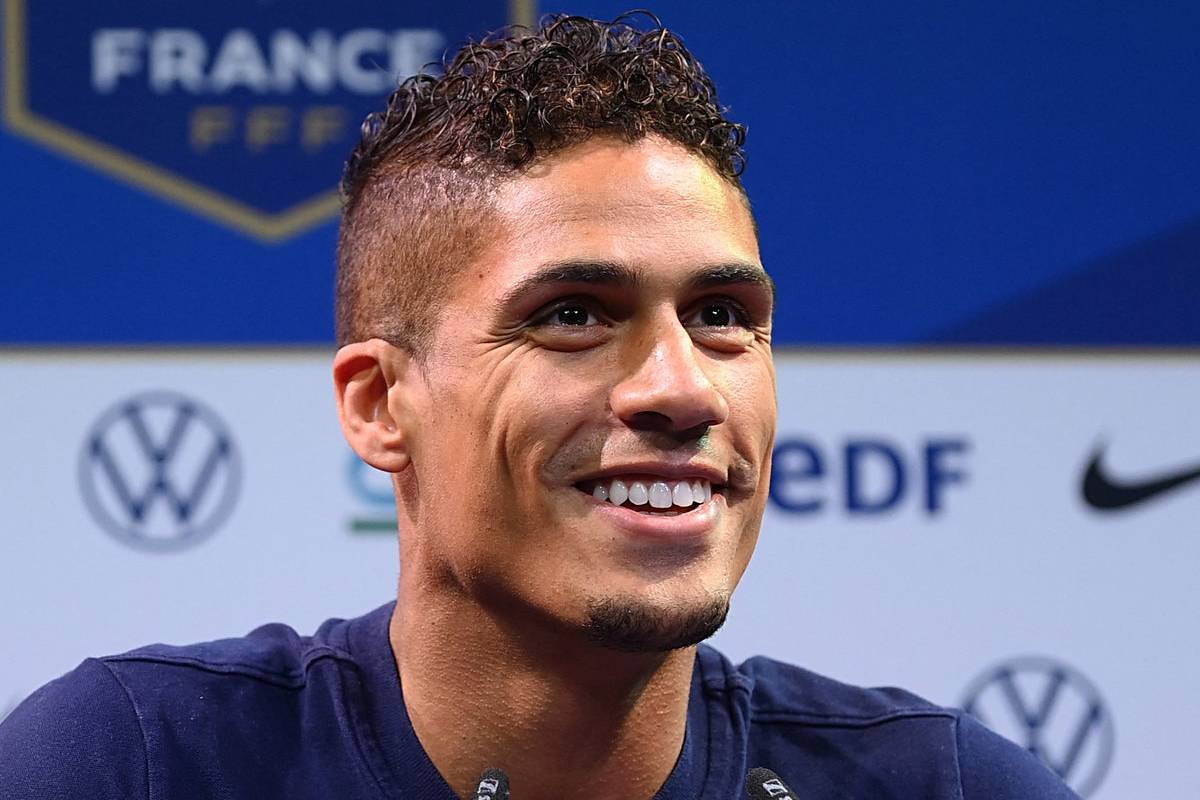 Though, United are in no rush over the deal, and neither are Real Madrid or Varane, with the latter now on holiday following France’s shock Round of 16 exit from Euro 2020.

According to the ESPN report, there are talks ongoing with United, but the deal has a timeline as big as two weeks, as things stand.

Meanwhile, Fabrizio Romano has said there has been ‘no official bid’ just yet, adding to the likelihood that this deal is not one that is going to be done in the immediate term.