Trent Alexander-Arnold has issued a fitness update following his hamstring issue on the eve of Euro 2020.

The Liverpool full-back was all set to head off with England to this summer’s Euro 2020 before suffering a hamstring injury in one of their pre-tournament friendlies.

But ahead of the return of club football, Liverpool fans will be delighted to hear of a positive injury update from the man himself, who will be hoping to participate in pre-season in the coming weeks.

Just how long Alexander-Arnold will miss remains to be seen, but he is expected to return to Liverpool’s base for treatment and to continue his recovery over the coming weeks.

And that recovery is already underway according to the right-back, who has told the BBC, as cited by Liverpool’s official website: “Every day’s a new step, every day’s getting better, getting fitter and I think going into pre-season we’ll be good. 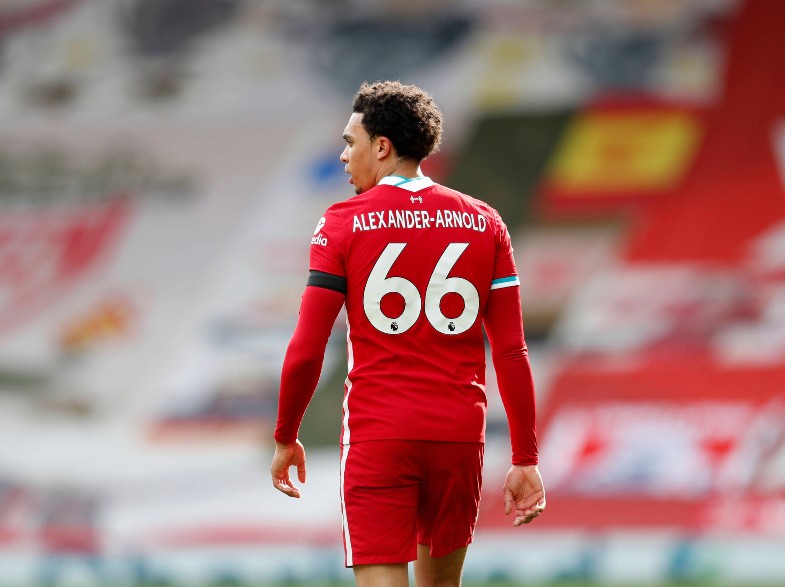 “Obviously [I’ve had] a few weeks of rest and then [I’ll be] hitting the season and trying to push on from there.”

Liverpool’s pre-season schedule is yet to be released with friendlies expected to be confirmed any moment, and Alexander-Arnold will be hoping to compete in at least some games of those ahead of the Premier League opener with Norwich City on August 14.