Manchester United legend Wayne Rooney has made a bold claim about Paul Pogba’s efforts at Euro 2020.

World champions and competition favorites France were eliminated at the Round of 16 stage, blowing a 3-1 lead against Switzerland before losing on penalties.

France were looking like strong contenders in the competitions, progressing via top spot in a very difficult group that featured Germany, Portugal, and the tricky Hungary.

But their hopes were ended abruptly, and that’s a shame for Manchester United midfielder Pogba who, according to Rooney, was the ‘player of the tournament’ up until France’s exit.

MORE: Lineker noticed what Southgate did to Grealish after England win

“Like a lot of people, I fancied the French to be champions and as a team they were a massive disappointment,” Rooney wrote in his Times column. “That was a particular shame for Paul Pogba. He had been the player of the tournament until they went out.

“Some of the passes Paul played for Karim Benzema and Kylian Mbappe were incredible. It helped him to have N’Golo Kante as his midfield partner but I think the biggest reason that Paul’s performances were so good was his positioning.

“In all France’s games, he was playing deeper than we normally see him for Manchester United and this meant that he was able to pick the ball up in areas of the pitch where he had the time and room to pick a pass.” 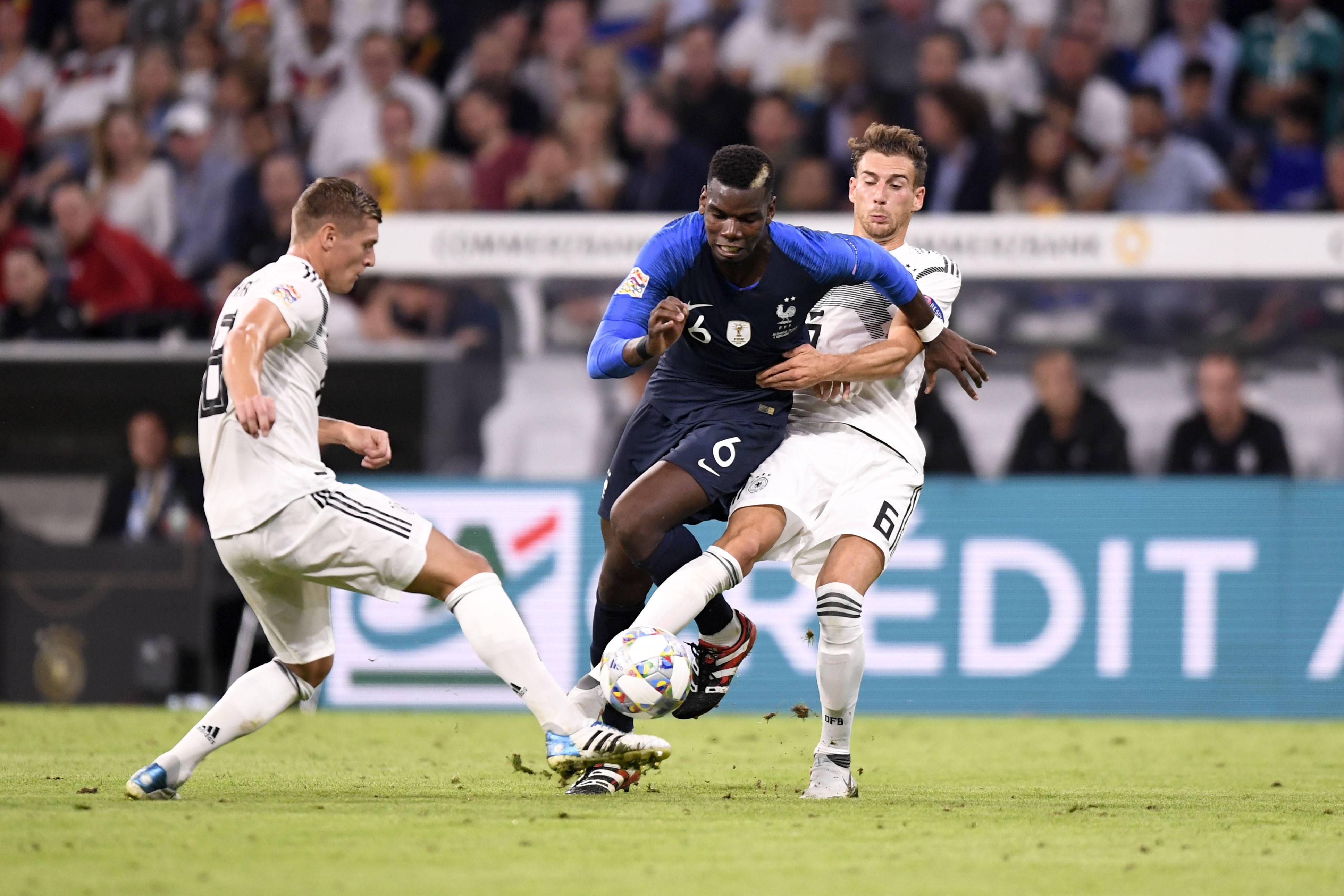 Pogba did impress for France, but player of the tournament may have been a little strong from Rooney given the impressive performances seen elsewhere.

Raheem Sterling, Kalvin Phillips, Cristiano Ronaldo, Patrik Schick, Romelu Lukaku, Emile Forsberg and a number of others have all stood out for their respective nations during this competition., though some of those names might lack the star power to get the recognition their performances have warranted.