Arsenal have accepted a cut-price deal for midfielder Mateo Guendouzi after his loan deal was confirmed this afternoon.

Guendouzi is heading back to France to join Olympique Marseille on a season-long loan, it was confirmed today, with the Ligue 1 side also having an obligatory clause to buy the midfielder at the end of next season.

The 22-year-old looked as though he would make it at Arsenal until a bad tackle at Brighton started a fallout between he and Mikel Arteta, leading to claims of a bad attitude.

He soon found himself sent on loan to Hertha Berlin, where he spent the entirety of last season, helping the Bundesliga side avoid relegation.

But those who thought Guendouzi might get a second chance after him time away are mistake, because he has been swiftly moved on ahead of pre-season.

It was confirmed today that he has joined on the season-long loan with that obligatory purchase clause, and Get French Football News report the Ligue 1 side will pay €1million (£850,000) to loan the player, with an €11m (£9.4m) fee due to make the move permanent next summer. 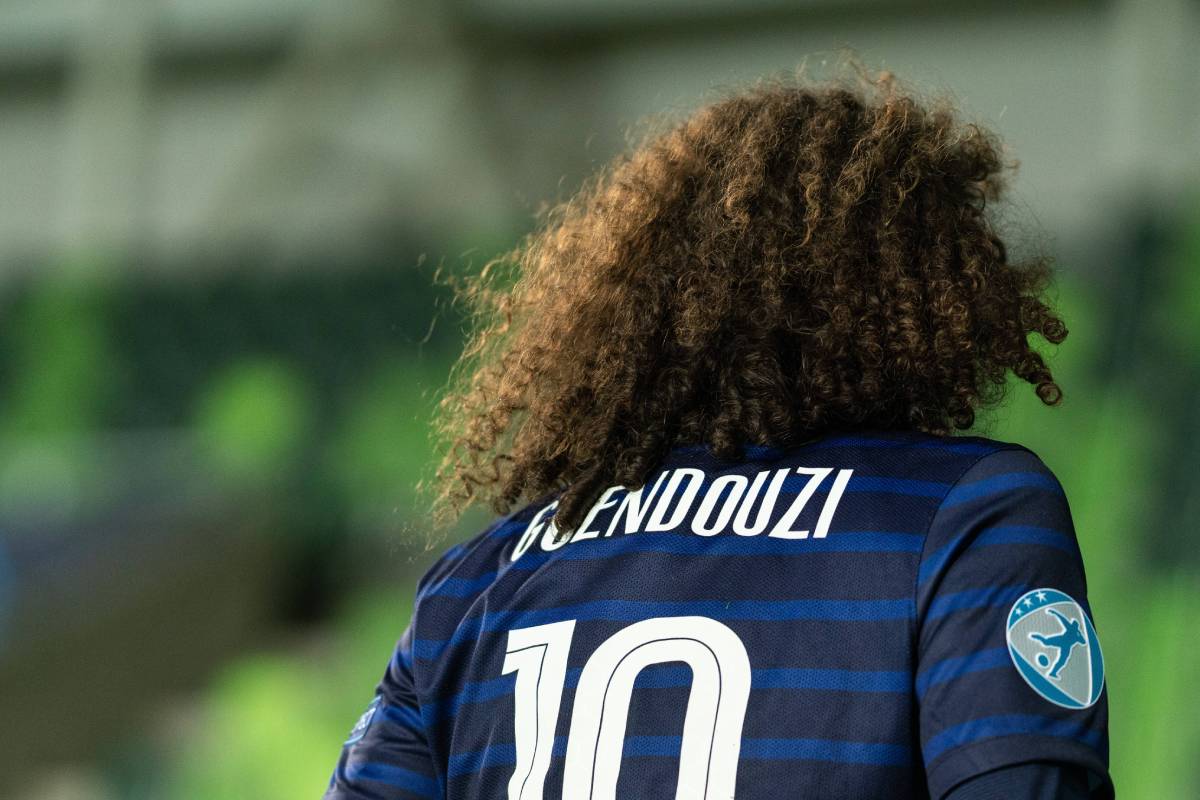 That takes the total to £10.25million, which is £7.75million short of the player’s valuation on Transfermarkt.

Nevertheless, given Arteta did not want Guendouzi around ahead of next season, the money will still be a welcome boost as Arsenal look to strengthen this summer.