Cristiano Ronaldo has already given his opinion on Ole Gunnar Solksjaer amid links with a return to the club.

Ronaldo has been linked with a shock return to Old Trafford this summer, as cited by the Mirror, with reports emerging last month that he is no closer to a Juventus deal.

Fabrizio Romano reported that the Portuguese superstar had not begun talks over a new contract ahead of his deal expiring in 2022 and that the Italian club were waiting to hear whether the veteran wanted to stay.

That has seen United linked with a move for their former frontman, and while a deal does not appear to be forthcoming at the moment, it is interesting to see some historical quotes from Ronaldo on current United boss Solskjaer.

As noticed by the Mirror, Ronaldo spoke about Solskjaer in 2008 when he detailed what the Norwegian was like behind the scenes after hanging up his boots.

“He’s very good,” said the now Juventus star. “I look for Ole like a man, not just coach now. He’s a fantastic guy and I have a great relationship with him.”

He added: “I’m sure he will one day become a manager and become a good one.”

Solskjaer has won over many of his critics at United having finished second in the Premier League last season, but there is some pressure over the lack of silverware. 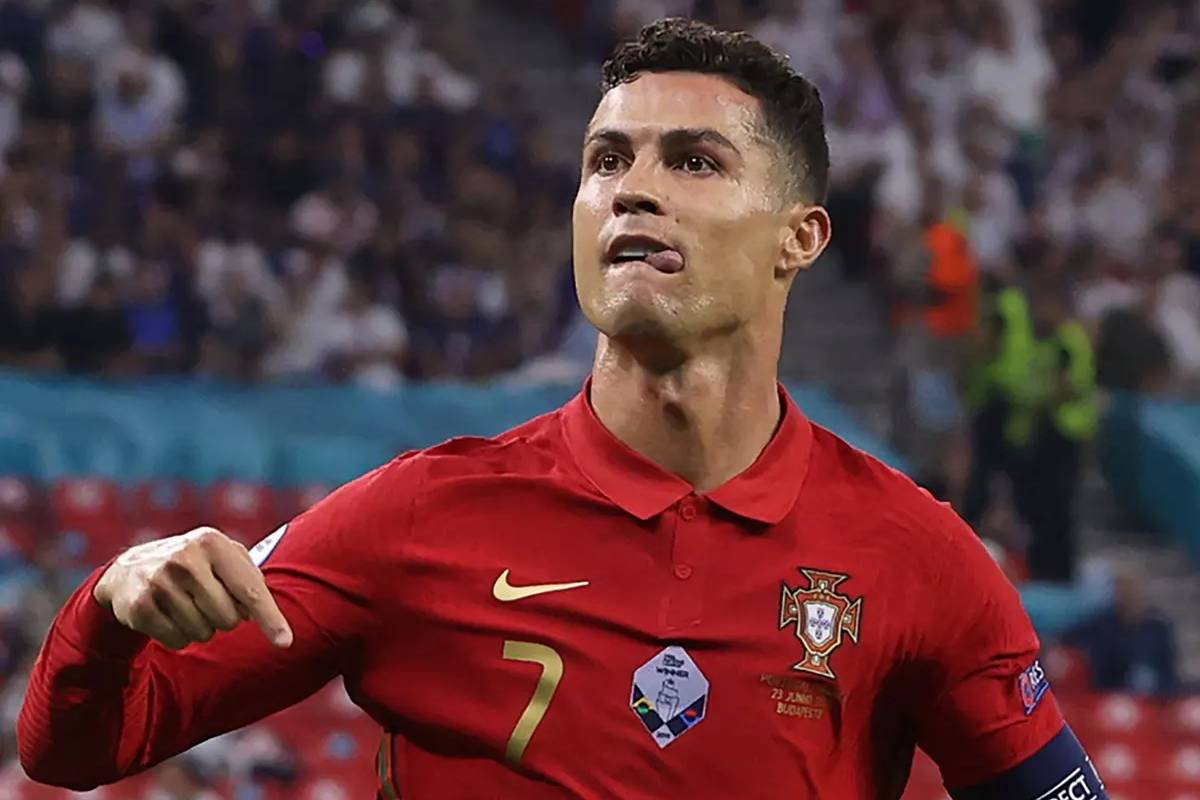 Man United’s Mason Greenwood isn’t likely to be happy with Solskjaer’s decision on England return
Man United sources suggest club have West Ham’s Declan Rice at same level as Scott McTominay and will look elsewhere
Chelsea could live to regret valuing Antonio Rudiger so cheaply as defender seeks riches elsewhere
United reached the Europa League final last season only to be beaten by Villarreal against the odds, and that defeat did not help instill confidence in Solskjaer.
But it does look as though the Reds will back the former Cardiff City boss in the transfer market this summer with a deal for Jadon Sancho already agreed and more spending expected.
That will put more pressure on Solsjaer to succeed, but he will likely start next season with an even stronger squad, giving him every chance of bringing in that all-important silverware.
More Stories Cristiano Ronaldo Manchester United