It has been known for some time that the Whites were in negotiations to sign Firpo with talks ongoing across last week, and the deal has now been completed.

The 24-year-old is in need of first-team opportunities having made just 24 La Liga appearances in the two years since he joined Barcelona from Real Betis.

Firpo has been stuck behind the reliable Jordi Alba for much of his time, and he now joins Leeds in the hope of getting more regular minutes under a Marcelo Bielsa style that should suit him down to the ground as a dynamic full-back.

As reported by Fabrizio Romano, the deal is worth €15million plus add-ons with Barcelona also getting much-needed help in reducing their wage bill. 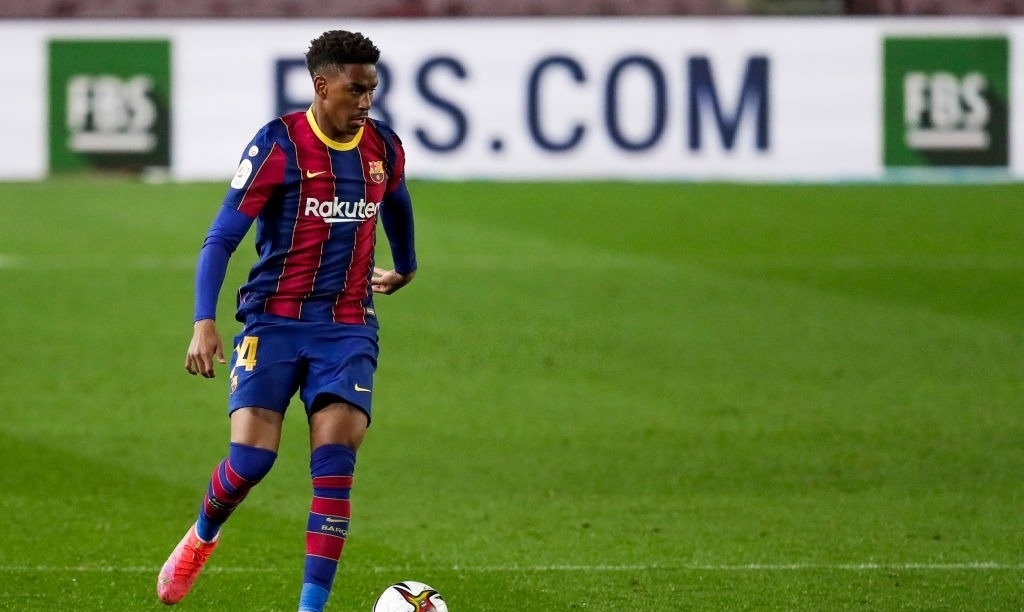 The Catalan giants are currently around 40% over their allocated allowance and that means they cannot sign a new contract with Lionel Messi or register their new signings.

Firpo eases that problem a little, while the player himself gets his wish of moving on to secure regular football and with the added bonus of a fresh challenge having wanted to step away from La Liga.