Arsenal star Gabriel Magalhaes has provided an encouraging injury update after withdrawing from the Brazil squad.

It was confirmed this morning that the centre-back had withdrawn from the Brazil squad for the 2020 Olympics in Tokyo due to a knee injury, sparking concern among Gunners fans.

Gabriel played an important role for Arsenal last season, making 32 appearances across all competitions following his £23.4million move from Lille.

MORE: Southgate set to bring in Saka for England’s clash with Denmark

And given football at the Olympics doesn’t start until July 21, there were concerns that his injury could mean he misses the start of the season for Arsenal, with the Premier League set to kick off in the second week of August.

But Gabriel has since issued an encouraging update on his injury which suggests he should be back soon enough, despite missing out on a trip to Tokyo.

He wrote on Instagram: “Unfortunately I won’t be able to fulfil my dream. Not now. Due to an injury, nothing serious, I will not be able to defend my country’s colors at the Olympics. 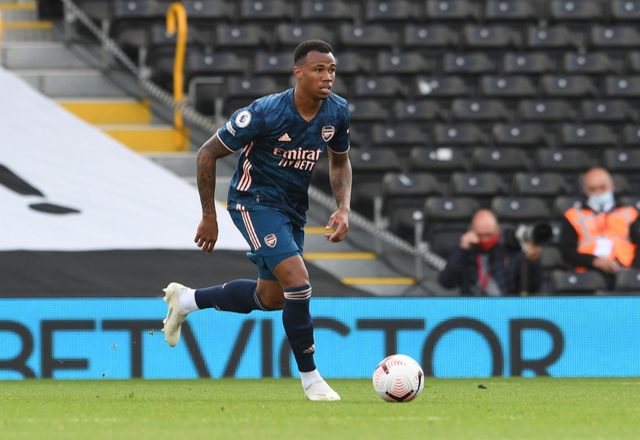 “I will be, from a distance, rooting for the national team and for my teammates. God knows everything.”

Arsenal begin their Premier League season on August 13 at Brentford, and Gabriel will be keen to get back well ahead of that date as he looks to nail down his starting spot amid talk the Gunners could sign a new centre-back this summer with links to Brighton’s Ben White.