Former West Ham United forward Paulo Di Canio believes Chelsea could be singing of the best midfielders in the word in Declan Rice.

The Blues have been linked with Rice for more than a year with Frank Lampard previously keen, while Thomas Tuchel is just as interested in landing the West Ham star, according to Fabrizio Romano via Sports Illustrated.

Rice was excellent against for West Ham last season as they secured qualification to the Europa League, and he has continued his fine form into this summer’s Euro 2020.

MORE: Chelsea have a window of opportunity with Traore

England are now at the semi-final stage of the competition, preparing to face Denmark at home this evening, and Rice has been key to their efforts, alongside Kalvin Phillips in midfield.

And it’s for that reason why Di Canio is not surprised by Chelsea interest, backing the midfielder to become ‘one of the best’ midfielders in the world in the coming years. 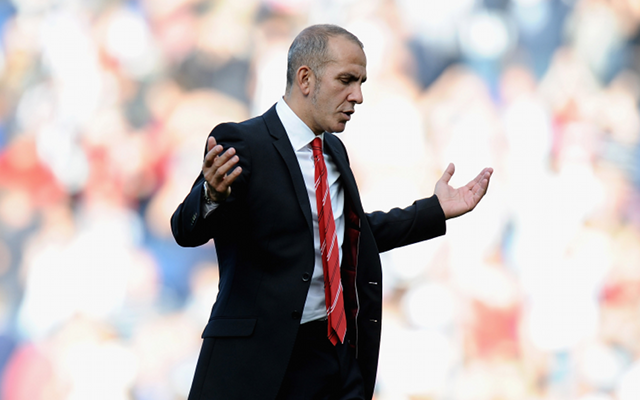 “It’s no coincidence that in England you hear about Chelsea interest,” the former West Ham frontman told talkSPORT.

“To have Rice at this time in his career with the prospects that he can become one of the best in his position with his physical presence.