Unless you’ve been living under a rock for the last few days, you’ll be aware that there’s the small matter of the England vs Denmark Euro 2020 semi-final at Wembley this evening.

The Three Lions are aiming to reach their first ever European Championships final, and indeed their first final in any major international tournament since the 1966 World Cup final.

It’s vital that Gareth Southgate gets his team right, and it looks like we’re going to see more or less the same team that took to the pitch against Ukraine in the quarter-final.

However, the Independent and others claim that one change could be that Arsenal youngster Bukayo Saka comes in for Jadon Sancho. 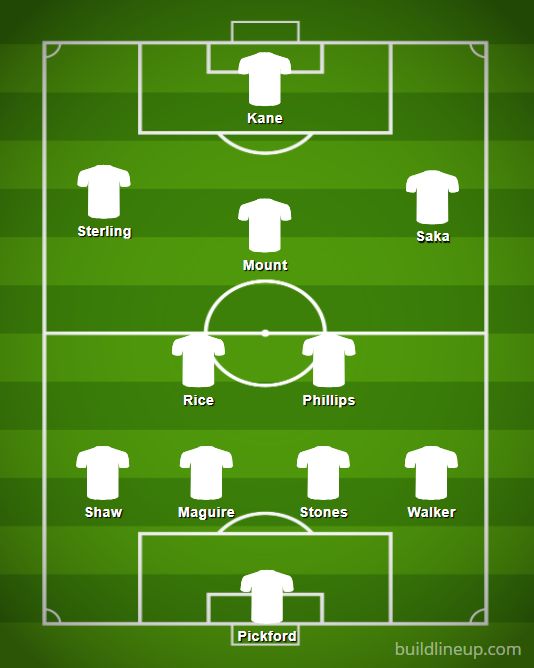 There is surely no need to make changes anywhere else really, even if some might feel that there might be a case for Kieran Trippier being in ahead of Kyle Walker.

Of course, others will no doubt also be calling for Jack Grealish, who’s had surprisingly little football at this tournament, but you also don’t want to change a winning team too much.

England got the balance right against Ukraine with what looked like their strongest XI overall, but Saka might just be more defensively disciplined and hard-working than Sancho on that right-hand side, which could be crucial against better opponents this evening.