England and Denmark face off this evening in the Euro 2020 semi-finals at Wembley Stadium with a place in Sunday’s final against Italy on the line after Roberto Mancini’s men defeated Spain on penalties last night.

While Denmark have proved themselves more than worthy contenders during this tournament, netting 10 goals in their last three games, it is England who have been installed as favourites, not only for this game but for the tournament after the exits of France and Belgium.

But according to Schmeichel it is Denmark who should be recognised as the favourites and England slight underdogs here due to the former’s excellent record in recent years.

“If I’m honest, I think Denmark are favourites. I think it’s going to be tight,” he told the Denmark FA’s official website.

“There are great similarities between the managers. [They are] very similar in their approach, man management, how they want to play the game, [they’re] very flexible, they keep very solid at the back and in midfield and then they have creativity in the wider areas and people who are getting on the end of chances up front.

“I really do believe this is very evenly balanced, in spite of what people may read in England. It’s very much about what happens on the day.”

Speaking about Denmark’s rise in recent years, Schmeichel added: “If I’m honest, I think that we are a very good footballing nation. We are currently ninth in the FIFA rankings. I think we’ve lost [only] five games in 50.

“We qualify for all the big tournaments, we do well, we got to the quarter-finals of the World Cup. 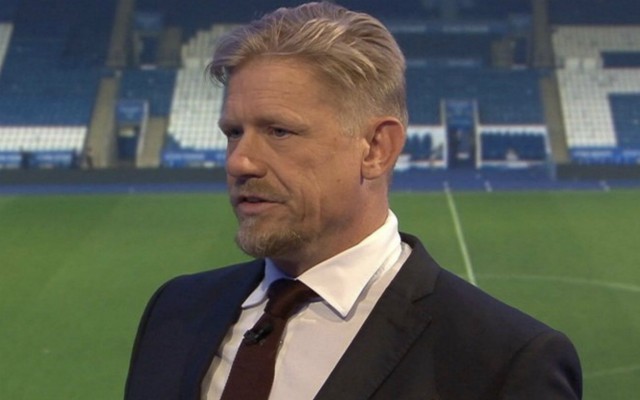 “So for us, it’s about creating an atmosphere and making sure everything is right on the day. Then it’s set up for us to make results.”

England head into this one desperate to end their more than 50-year wait to win a trophy, while Denmark continue to play for midfielder Christian Eriksen, who suffered a collapse earlier in the competition.

It remains unclear whether Eriksen will play again, but Denmark are determined to continue to impressing in this tournament in the midfielder’s name.