Sergio Ramos has already signed his new Paris Saint-Germain contract ahead of his free transfer.

That’s according to transfer expert Fabrizio Romano, who has followed claims that Ramos made the trip to Paris by reporting the medical is done and the contract has already been signed with only the official announcement to come.

The veteran defender was offered only a one-year deal at Real Madrid, a deal he reluctantly agreed, but he left it too late to decide and the deal was taken off the table.

He is now set to sign a two-year deal with PSG with the Parisians committing despite the centre-back’s injury issues last season, missing as many as 35 games across all competitions. 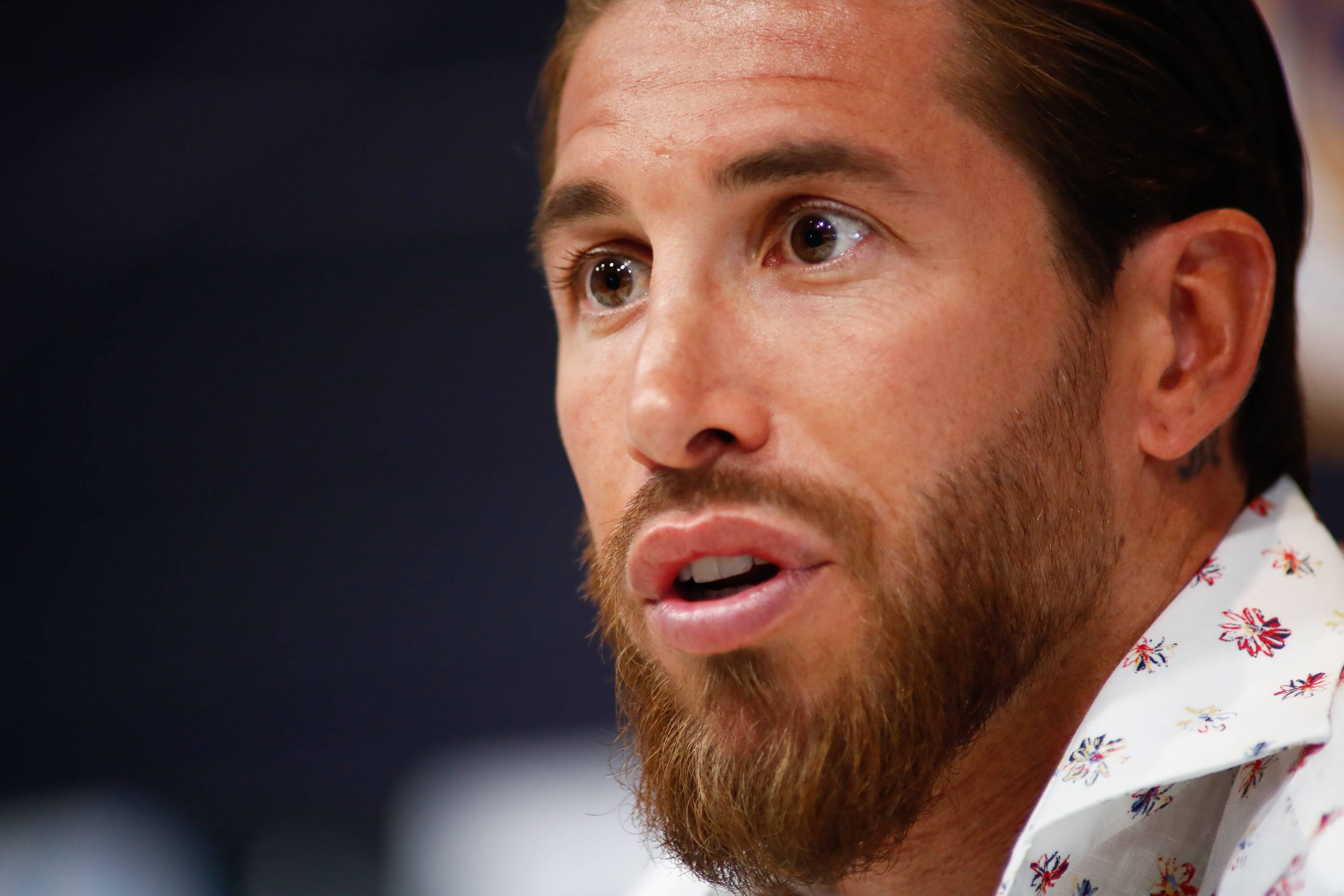 Sergio Ramos has completed his medical in Paris as new Paris-Saint Germain player. Contract already signed until June 2023 together with his brother Rene Ramos. ?? #PSG

PSG will be hoping Ramos’ winning touch will take them back to the top in Ligue 1 having had to settle for second place under Mauricio Pochettino last season, the Argentine taking over from Thomas Tuchel in December.

Ramos replaces Thiago Silva – albeit a year late – as an experienced figure at the heart of PSG’s defence.

Silva joined Chelsea on a free transfer ahead of last season and went on to win the Champions League with the Blues.