A number of clubs are looking like potential destinations for the 34-year-old goalkeeper after his departure from Crystal Palace at the end of his contract.

According to the Daily Mail, Chelsea are joined by Aston Villa and Burnley in keeping an eye on Hennessey as he looks for a new club for next season.

While this isn’t the kind of big-name buy that most Blues fans will be craving, there could be some sense in having a seasoned figure like Hennessey at the club as a backup option.

Edouard Mendy had a superb season as Chelsea’s number one last term, but one imagines there are doubts over the future of Kepa Arrizabalaga. 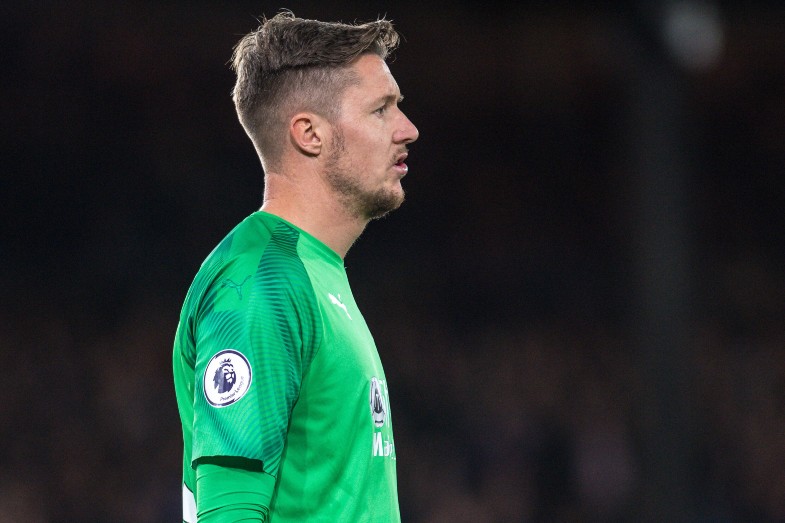 That could mean the west London giants would do well to have Hennessey on the bench, much like they made another slightly surprising signing in the form of Rob Green a few years ago.

Of course, the player himself may favour someone like Villa or Burnley if it means he gets more opportunities to play regularly.