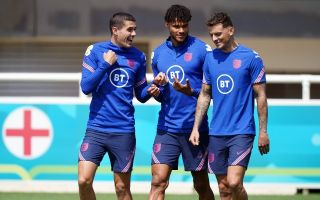 Arsenal are reportedly closing in on a transfer deal for Brighton defender Ben White.

According to journalist Nicolo Schira, the Gunners have agreed personal terms with White over a contract running until 2026.

MORE: Arsenal in talks to sign another Premier League star

However, as Schira tweets below, Arsenal still need to finalise a deal with Brighton, and are set to offer £47million to try and get the move done…

White has looked a superb young talent for some time now, having shone in the Premier League with Brighton and during his time on loan at Leeds United in the Championship in 2019/20.

The 23-year-old looks an ideal fit for Arsenal’s needs right now after the departure of David Luiz. 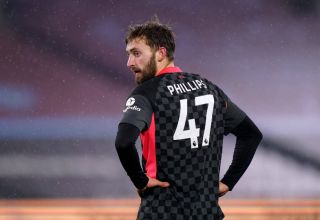 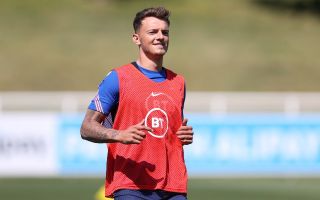