Arsenal have a long-standing interest in Sassuolo midfielder Manuel Locatelli, it would seem.

A bit of digging shows that the Gunners first tracked the Italy international all the way back in 2016 when he was a barely-known 18-year-old, according to a report at the time from Goal.

Locatelli was admired by former Arsenal manager Arsene Wenger, according to the report, with the club said to have kept a close eye on him for some time.

Clearly, Locatelli has gone on to have a fine career, as he’s now a star player for Sassuolo and has shone for the Italian national team at Euro 2020.

Sassuolo chief Giovanni Carnevali has previously gone public on Arsenal’s pursuit of Locatelli, as quoted by the Daily Mirror, and there’s no doubt he could be a superb signing for the Gunners.

Locatelli could fill an important role in Mikel Arteta’s side after the departures of on-loan duo Dani Ceballos and Martin Odegaard.

If the 23-year-old does end up joining Arsenal and being a success, they may have Wenger to thank for getting him onto their radar in the first place.

Or…he’s going to become the latest big name that Wenger missed out on, joining the likes of Cristiano Ronaldo, Zlatan Ibrahimovic and Yaya Toure as the most famous examples. 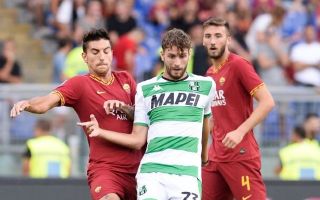 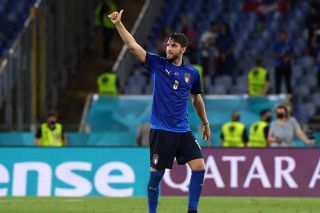