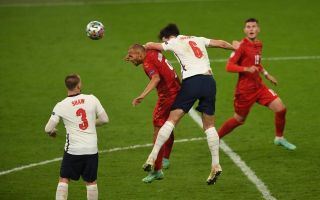 Manchester United defender Harry Maguire put in a rock-solid display for England last night as they beat Denmark 2-1 to reach the Euro 2020 final.

The Three Lions will now take on Italy in this weekend’s final, with Maguire sure to be a key player for Gareth Southgate’s men once again after this commanding performance against Denmark.

This shows why Southgate was so keen to have Maguire back for England after injury kept him out of the start of the tournament.

Maguire hasn’t always won over fans at Man Utd, but the former Leicester City man has rarely put a foot wrong when he’s pulled on an England shirt in recent years.

It was at the 2018 World Cup when Maguire really established himself on the big stage, and he’s been hugely important for England once again as they’ve continued their progress. 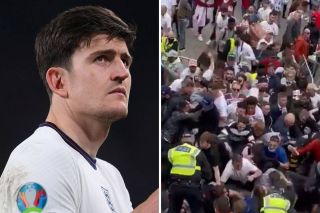 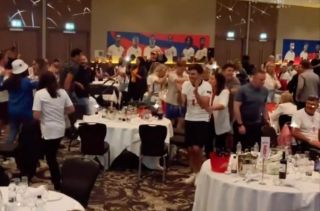