Phillips has been one of the stars of Euro 2020, performing brilliantly to help England progress to the final of the competition, and this summer’s performances follow a superb season for Leeds United.

The midfielder was key as Marcelo Bielsa’s men established themselves in their first season back in the Premier League, and he has continued that form into England duty.

His latest performance was another vintage display, standing out as England saw off Denmark with a 2-1 win after extra-time in the semi-finals.

And it was that performance that caught the eye of former United striker Berbatov, who has told his former side to act quick to land the midfielder this summer.

“Kalvin Phillips stood out again too [in the 2-1 semi-final win over Denmark],” Berbatov told Betfair, as cited by the Mirror. “He’s been one of the players of the tournament and, sooner or later, I expect him to leave Leeds for a bigger club. 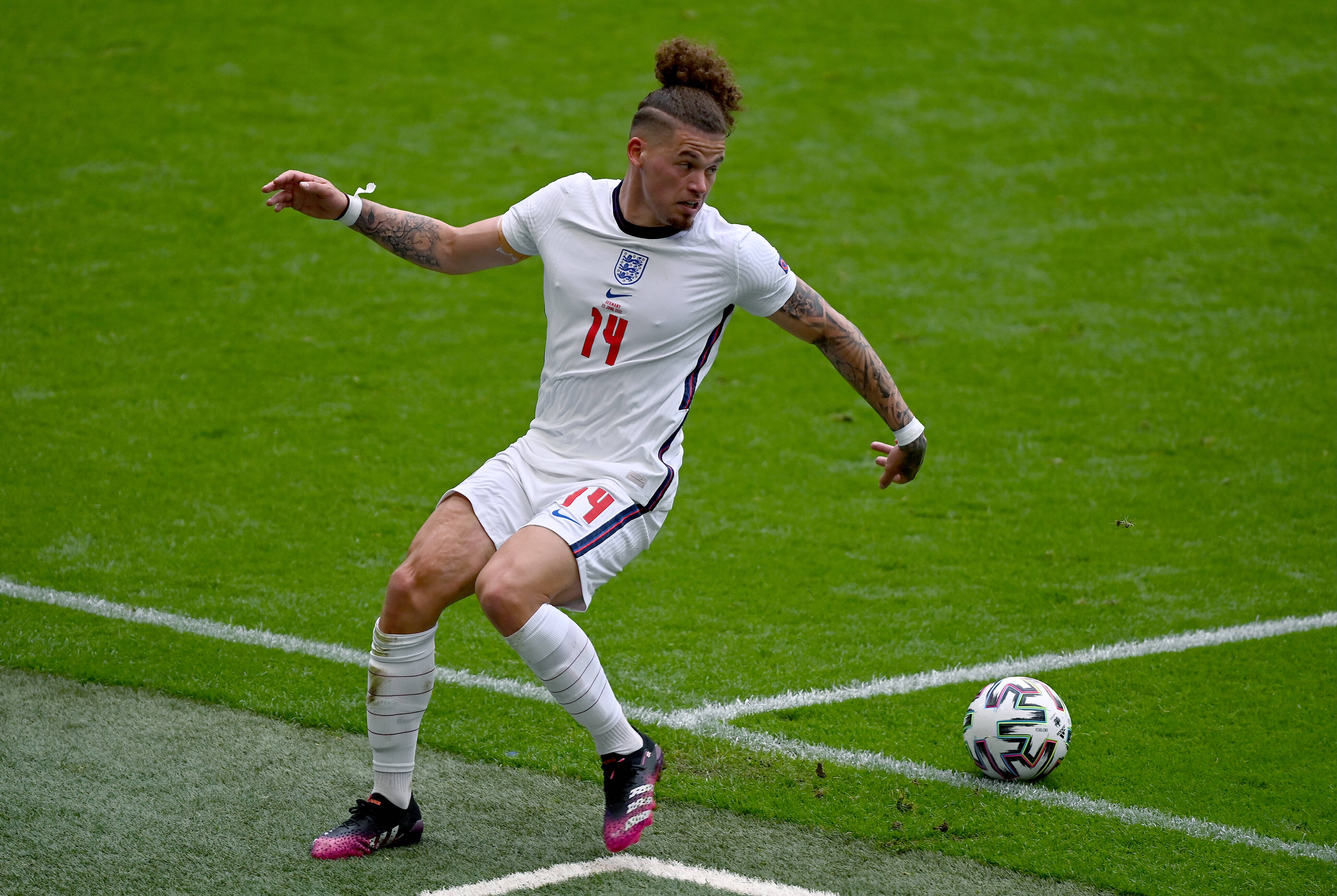 “Offers will come in for him after the tournament. He is playing with maturity, agility, knowing when to run with the ball and when to pass.

Phillips is not for sale this summer with Leeds United not interested in losing their star midfielder, and the player’s agent has already ruled out an exit.