Sabitzer has been linked with a number of clubs this summer, including Arsenal, while United have also been tipped to make a move, particularly with rumours over a Paul Pogba exit.

The midfielder has impressed for Leipzig having been there since 2014, making as many as 175 Bundesliga appearances since arriving from Rapid Wien.

Leipzig finished second last season and Sabitzer was key to that, but it now looks as though a move is likely, and interestingly, the 27-year-old is of interest to United boss Solskjaer.

He said, as cited by the Daily Star: “Looks like the RB Leipzig player will leave the club this summer.

“One year left of his contract. Been linked to a couple of English clubs. 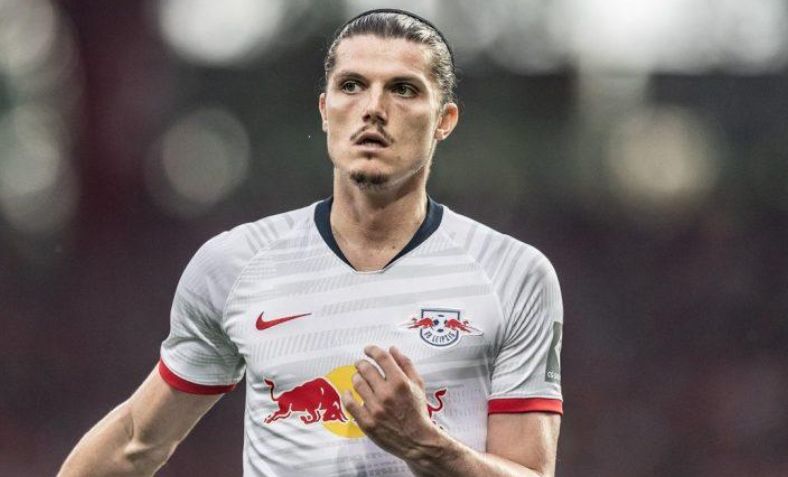 “I know OGS rates him highly, so do Tottenham. But the Austrian could stay in Germany as Dortmund is showing interest.”

Sabitzer, who is captain of Leipzig, only has a contract until next summer, meaning the German club must sell him if they want a fee, unless he does sign a new contract.

Transfermarkt value the midfielder at £37.8million, but he could go for less given his contract situation with the Sun reporting a £17million bid could be enough, while linking Arsenal and Tottenham with a move.