West Ham United could be offered the opportunity to offload winger Andriy Yarmolenko this summer.

Yarmolenko has largely struggled at West Ham, but he impressed at Euro 2020 with Ukraine as Andriy Shevchenko’s men reached the quarter-final.

The 31-year-old’s performances this summer might just have seen him attract transfer interest, which will benefit West Ham.

According to West Ham Zone, David Moyes does not see Yarmolenko as a part of his plans ahead of next season, and that could see him sold. 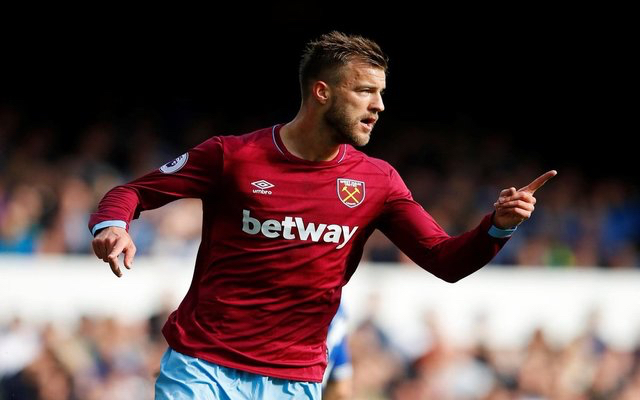 Sabah report Turkish giants Fenerbahce could be a possible destination, with Vítor Pereira sniffing around the Hammers forward ahead of this summer.

Yarmolenko has just one year remaining on his contract as things stand, meaning West Ham must sell him this summer if they want to get a fee, particularly given how unlikely they are to offer him a new contract.

MORE: West Ham move ahead of Villa in Abraham race

A move to Fenerbahce could be the perfect move as far as West Ham are concerned. According to Transfermarkt, they should only expect to bring in around £3.6million from the transfer.

Though, Yarmolenko should go for more than that having arrived for £17.5million and having impressed this summer, even if his contract situation and age will likely drive the price down to below £10million.