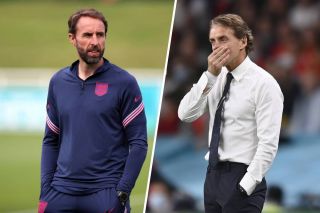 England and Italy both look set to be without one key player each as they head into the Euro 2020 final this evening.

The two giant footballing nations have been the teams of the tournament, with their status as Euro 2020 finalists completely justified by their performances throughout the competition to date.

When that full-time whistle blows, though, there can only be one winner, and one nation crowned champions of Europe.

Unfortunately for Gareth Southgate and Roberto Mancini, they’ll both be a man down for the final tonight.

As reported by Sky Sports, Manchester City star Phil Foden is considered a doubt to compete in the fixture after sustaining a foot injury. He was not involved in training yesterday.

Foden enjoyed a stellar campaign for City, and while he has lost his spot in the starting XI as the competition has progressed, his absence is still a considerable blow for England.

As for Italy, they’ll be without the man who set pulses racing earlier in the tournament, and has arguably been the best player throughout, Leonardo Spinazzola.

Spinazzola ruptured his achilles tendon during the quarter-final win over Belgium and now looks set to spend multiple months on the sidelines. Chelsea’s Emerson Palmieri deputised in the semi-final against Spain.

While both managers have deep squads to select from, in an ideal world they’d have everyone available. Games of this magnitude can often be decided by fine margins – could either of these injuries prove to be that? 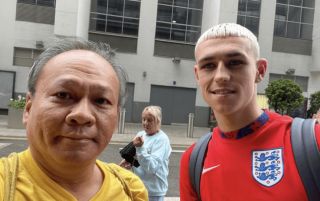 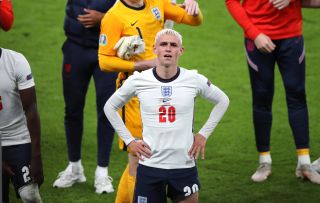 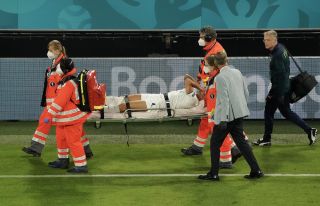 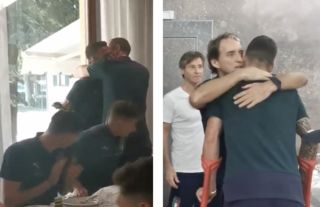 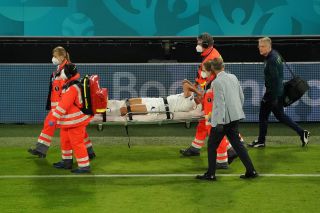 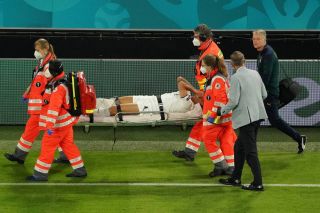 Italy suffer huge blow to Euro 2020 hopes with arguably player of the tournament stretchered off Jul 2 2021, 22:06 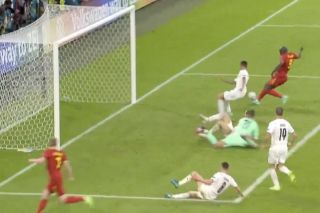