Patrick Vieira is working quickly at Crystal Palace, with news that Sunderland’s free agent goalkeeper, Remi Matthews, is being targeted.

The Selhurst Park outfit is bound to look a bit different from Roy Hodgson’s side, as the French coach looks to put his own stamp on the squad.

If he wants to build the first-team in his image, then he’ll want athletic players that are strong in the tackle and don’t mind getting up and down the pitch from first minute to last.

From a goalkeeping perspective, they’ll need to be agile and brave, and that description certainly fits Matthews’ profile.

The South London Press note that the Premier League club are already close to securing the shot-stopper, with the 27-year-old being released by the Black Cats at the end of the 2020/21 campaign.

With only 10 games played last season, he was hardly a regular at the Stadium of Light, but Vieira clearly sees something in Matthews that he can work with. 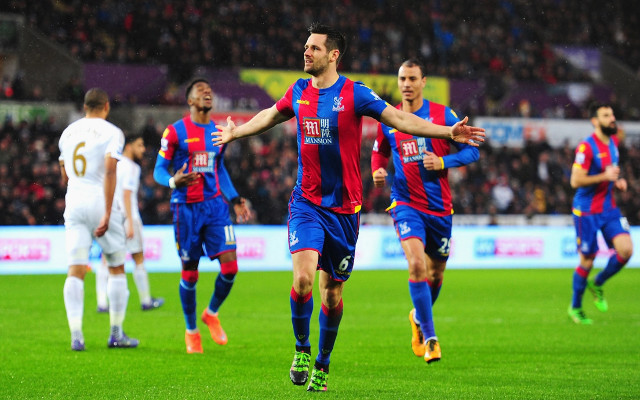 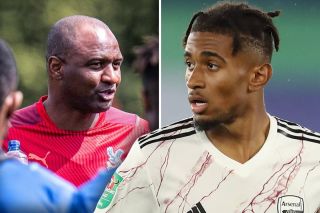 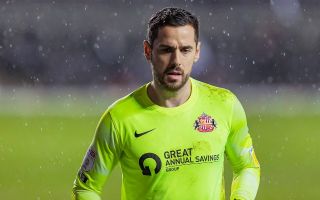 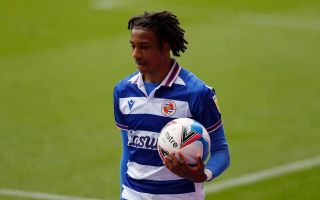 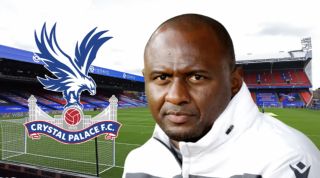