Manchester United defender Harry Maguire led a conga line as England players enjoyed a chance to unwind and party after their defeat to Italy in the Euro 2020 final.

See the image above as Maguire appears to be at the front of the conga line during an after-party at Wembley on Sunday night, according to the Daily Star.

Below are other images to have emerged from the celebrations, with England’s players certainly deserving the chance to let their hair down a bit after such a superb tournament.

Gareth Southgate’s side were so close to winning a major international tournament for the first time since 1966, but were defeated by Italy on penalties in Sunday’s final. 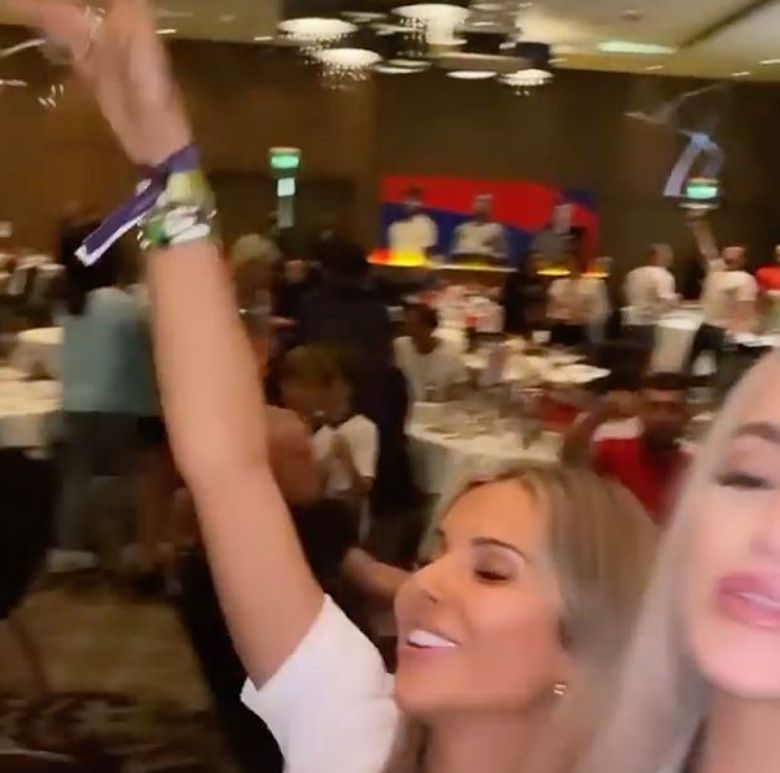 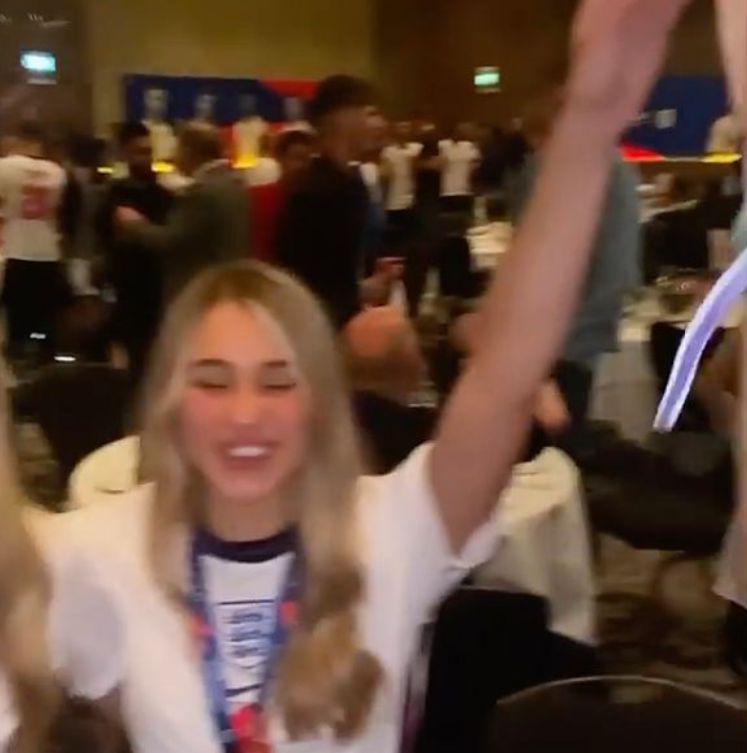