As we hurtle towards a new Scottish Premiership season, Celtic certainly mean business, with Ange Postecoglou capturing a third signing of the summer for the Hoops.

According to Sky Sports, exciting 19-year-old Israel international winger, Liel Abada, has put pen to paper on a five-year deal and joins from Maccabi Petah Tikva, subject to getting the appropriate international clearance.

He follows fellow summer signings, Liam Shaw and Osaze Urhoghide from Sheffield Wednesday, and will give the Scottish giants a real boost as they seek to bounce back from a horrific 2020/21 campaign where everything that could go wrong, did. 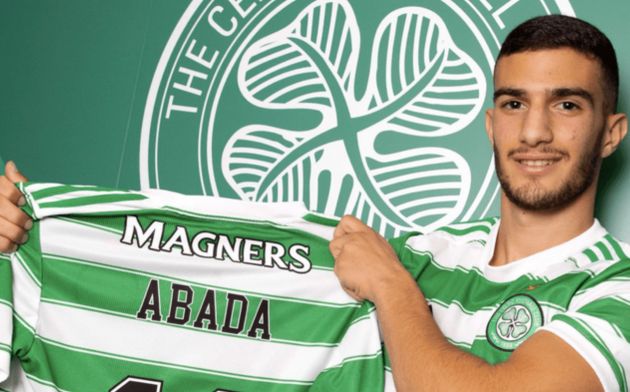 Steven Gerrard’s Rangers will certainly take some catching after their epic unbeaten season, though with supporters expected to be back in stadiums from the start of 2021/22, they could provide the boost that Celtic and many other teams were lacking.

Postecoglou will want to hit the ground running in his new job too, and all three new signings will bring a real edge to his side.