Manchester United have dropped their new home kit for the 2021/22 season, and it’s a stylish effort from Adidas.

See below for pictures as Red Devils stars such as Marcus Rashford and Luke Shaw have modelled the new kit, which is quite different from recent efforts with its noticeably lighter shade of red and more white than black than you’d normally expect to see on the shirt… 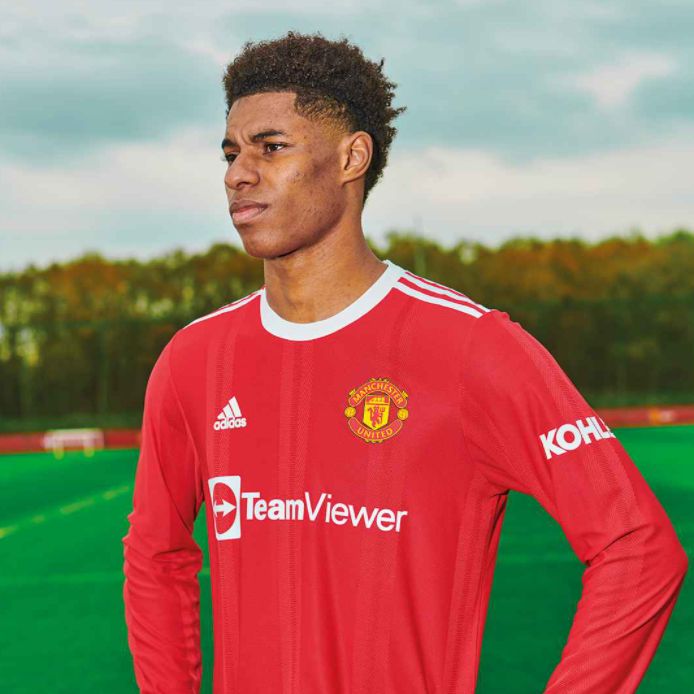 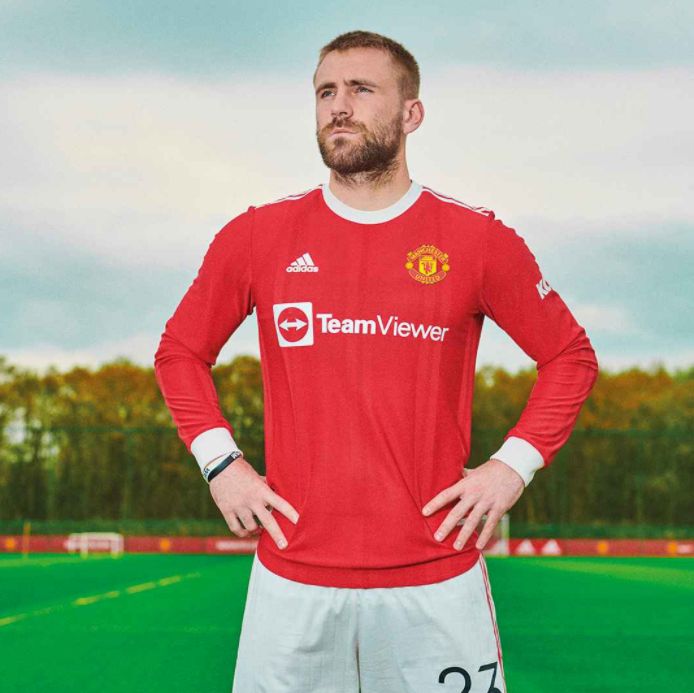 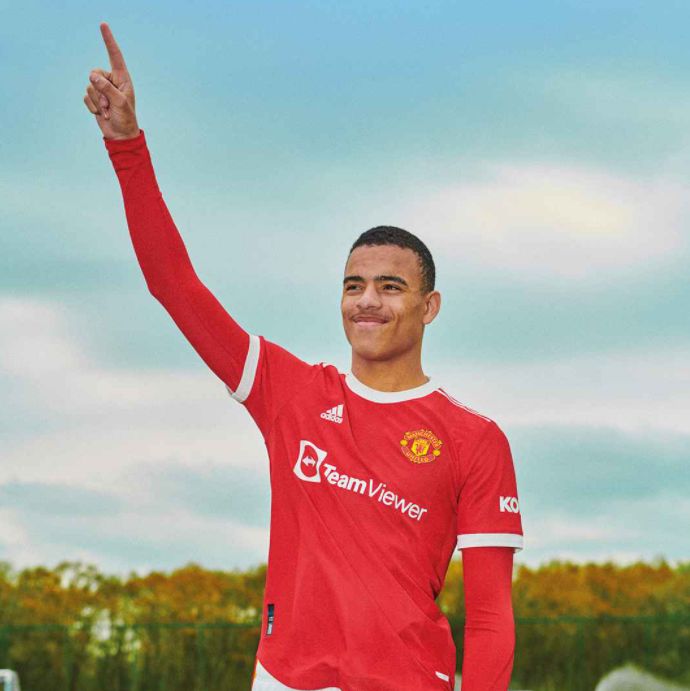 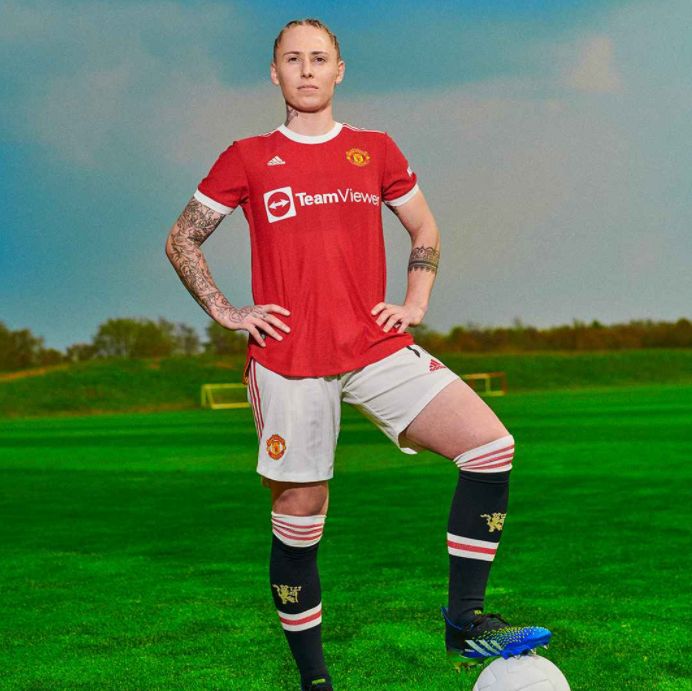 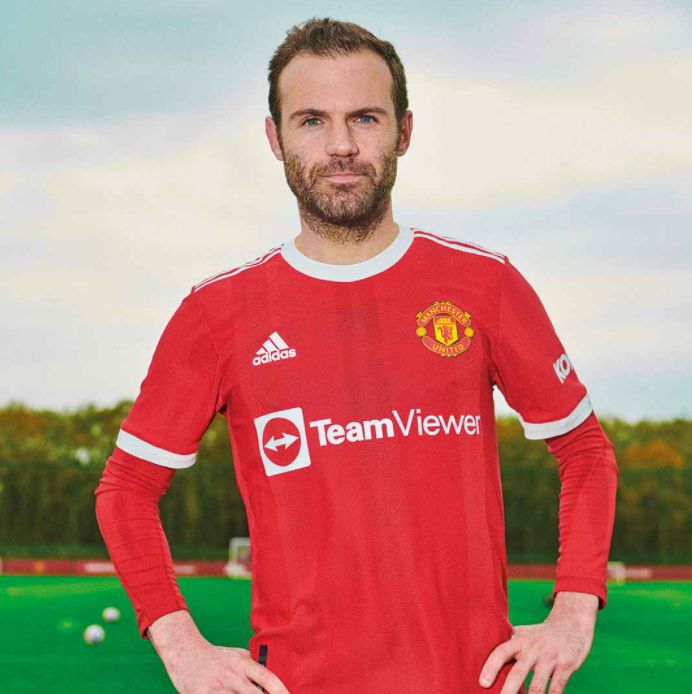 United fans will hope to see this team make some good memories in this new kit, with Ole Gunnar Solskjaer building something very promising at Old Trafford.

The club showed real improvement last season as they surprisingly emerged as the main challengers to Manchester City for the title, and finished 2nd in the Premier League.

United also reached the Europa League final, but were beaten on penalties by Villarreal.