A new season means a new set of kits, and Barcelona have released a purple away outfit which aims to promote women’s equality.

Iridescent badges on the shirt offer a new twist on the club crest, whilst the traditional blaugrana colours can be seen in the stripes down the side of the shirt and shorts.

Whilst it’s not a complete departure for the club, as they also used a (darker) purple change strip in 2016/2017, this iteration celebrates the 50th anniversary of the game played on December 25, 1970 at the Camp Nou, by the women’s team Seleccio Ciutat de Barcelona, forerunners of Barca’s women’s team. 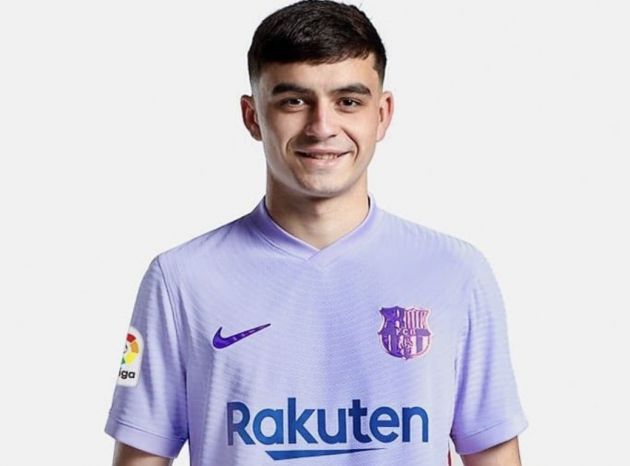