West Ham have been in the hunt for another striker since January, but if they want to sign one they’ve long been linked with, then they’ll have to pay a record fee.

That’s the news coming out of Genk, via Voetbul Primeur and cited by Sport Witness, regarding the East Londoner’s pursuit of Paul Onuachu.

With 35 goals in 41 games last season in the Belgian league, Onuachu is the hottest of striking properties, and the report states that the Hammers are the main candidates for his signature. 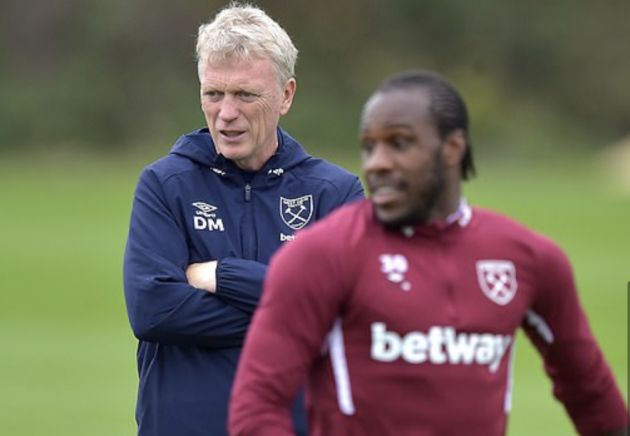 Despite only having Michail Antonio as a recognised striker for the second half of the 2020/21 campaign, David Moyes still managed to galvanise his troops enough to steer them into the European places.

However, they’ll not get far in any competition unless support is brought in for Antonio.

The threat that the six foot eight Onuachu would bring is obvious, and West Ham have always been more successful with a big man, little man combination.