Former Manchester United defender Chris Smalling has welcomed Jose Mourinho to Roma with open arms despite the pair’s prickly past.

Smalling has been with Roma since 2019, initially joining on loan from Manchester United before making his move permanent in 2020.

The centre-back spent 10 years at Manchester United in all, although one of those years was with Roma, and he worked under Mourinho for two-and-a-half years.

The pair largely got on, but they did have a disagreement over Smalling’s willingness to play through pain during injury issues.

Though, all of that is water under the bridge for Smalling, who is embracing the opportunity to work under Mourinho again following the Portuguese boss’s appointment this summer at Roma. 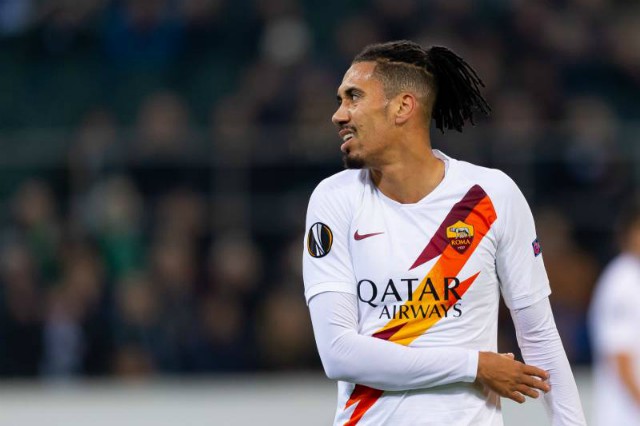 “He is a born winner. He likes to push everyone to the limits. That is what he has done throughout his career and it has reaped results.”

“It was quite a surprise to a lot of us, but there was initial excitement from everyone,”

“I knew the media would build up something about our relationship in the past. But from a personal point of view, it is a good thing because I have played under him.

“We have won trophies together. He made me captain in one of those finals – the 2017 EFL Cup final – as well, so having the chance to play under someone who you know is good, has been so successful and is so determined to win trophies at all costs is a positive.

“I know how big a deal it would be to bring a trophy of some sort to the club.

“Jose’s history shows the club has picked the perfect man to do that.”

Mourinho replaces Paulo Fonseca at Roma and he will be charged with taking the Serie A club back to the Champions League after they failed to qualify for either of Europe’s top two competitions last season.

Roma finished as low as seventh last term, meaning they will compete in the Conference League in the coming season.