If there’s one thing that Barcelona’s Gerard Pique loves more than any other, it’s the chance to wind up eternal rivals, Real Madrid.

Los Blancos are under the microscope this week after Spanish daily, El Confidencial, has been drip feeding audio leaks of Real president, Florentino Perez, slamming club legends such as Raul, Iker Casillas and Jose Mourinho.

Sensing a golden opportunity to make some mischief, the Catalan centre-back has waded into the row with a series of tweets trolling the Santiago Bernabeu outfit. 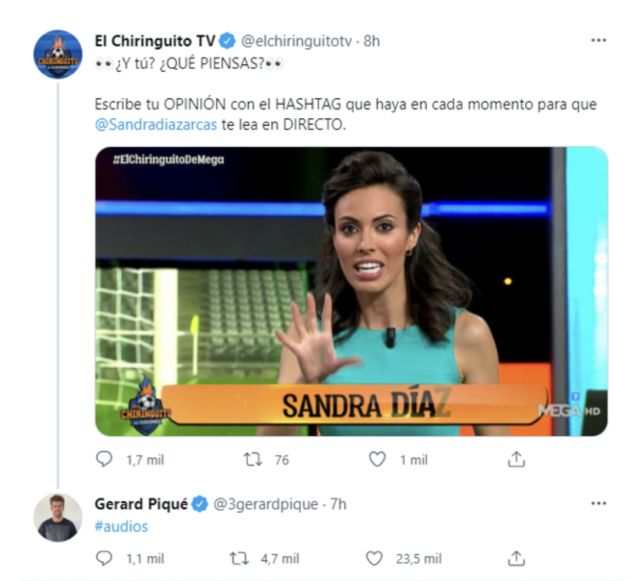 According to Mundo Deportivo, once Spanish TV programme, El Chiringuito, started asking for opinions on the enveloping gloom at Real Madrid, Pique responded with a #audios message.

Another tweet referenced Roma’s incredible 10-0 pre-season victory, but still the Barca player wanted to know more about the recordings. “Roma win 10-0 but you don’t have the audios” he wrote.

With very little that Real can do about Pique’s epic trolling, we can almost certainly expect to see more over the coming days.