As the start of the 2021/22 Premier League season draws ever closer, Manchester City will be amongst a cluster of teams in the English top-flight looking to reshape their squads for the new campaign, and that will mean players being sold as well as new signings coming in.

Pep Guardiola’s side won the domestic title at a canter last season, but with the chasing pack all looking to strengthen significantly in this summer’s transfer window, it could be one of the closest season’s, in terms of the title race, yet.

One player who definitely won’t be playing a part is 22-year-old Lukas Nmecha. 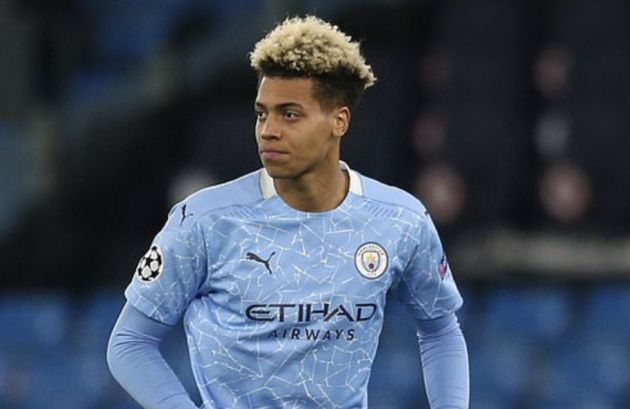 On loan at Vincent Kompany’s Anderlecht last season, he hit a more than respectable 21 goals in 41 games, and that alerted teams across Europe.

The Daily Mail note that although Kompany was keen to sign the player permanently, and RB Leipzig were considered the front runners for his signature at one point, Bundesliga side, Wolfsburg, are the club closing in on an £11m capture.