Bruno Fernandes has been training with one of his former clubs ahead of his return to Manchester United this summer.

The midfielder was given extended time off due to his participation at Euro 2020 with Portugal, but he is already preparing for the new season.

Fernandes has been pictured taking part in fitness drills with former club Boavista, the club where he spent eight years of his youth career.

The Porto-based club tweeted the video, which you can see below, and said: “@ManUtd
don’t worry, he will arrive even better!”

It might be a strange sight for United fans, but it’s nothing but good news for Ole Gunnar Solskjaer.

Fernandes is still in his allotted holiday time, but he has cut his time for relaxing at the poolside short to take extra fitness drills and to prepare for the new season.

That’s some commitment from the Portugal international who will be hoping to help United land silverware this season following a mixed campaign of last. 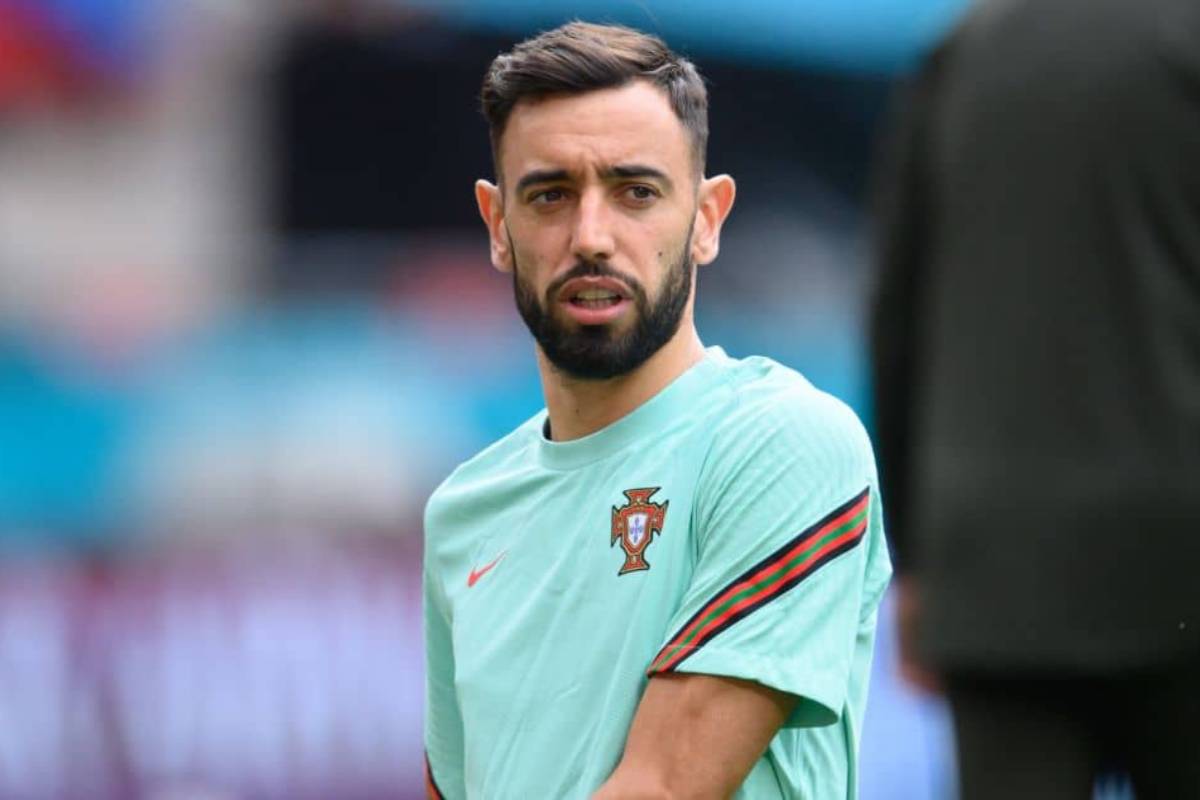 United improved dramatically in the Premier League last term, finishing second, but they ended the season without any silverware after losing the Europa League final to Villarreal.

On a personal level, Fernandes was excellent, scoring 28 times and assisting 17 across all competitions, and he will be looking to maintain that sort of form heading into the new campaign.