Chelsea defender Malang Sarr is hoping to help the Blues stay at the top of Europe this season having spent last season out on loan.

The 22-year-old was signed from Nice in 2020 on a long-term deal but he was sent out on loan soon after to join Porto, though he made as many appearances for the Porto B team as the senior team.

Sarr was very much a signing for the future as far ads Chelsea are concerned, but the youngster is hoping to make an impact this season.

The centre-back hasn’t had the chance to work under Thomas Tuchel until now with the German not taking over until January, but he is already attempting to make an impression.

“I had been almost six months without playing, and when my agent told me about this opportunity to come here to Chelsea, I was surprised and happy,” Sarr told Chelsea’s website.

“It was a great opportunity for me. He talked to me about going on loan for the first year and for me it was a good idea. I hope to join the team and help the team to the top.

“They finished the season as Kings of Europe. I’m here to help and to let the team stay at the highest level, trying to bring all the good energy and my work to the team. I know the club is ambitious and I am ambitious as well, so it’s a perfect match.

“It’s a pleasure to be here, starting to work, we are working very hard and very well so I’m happy. I have enjoyed being here. 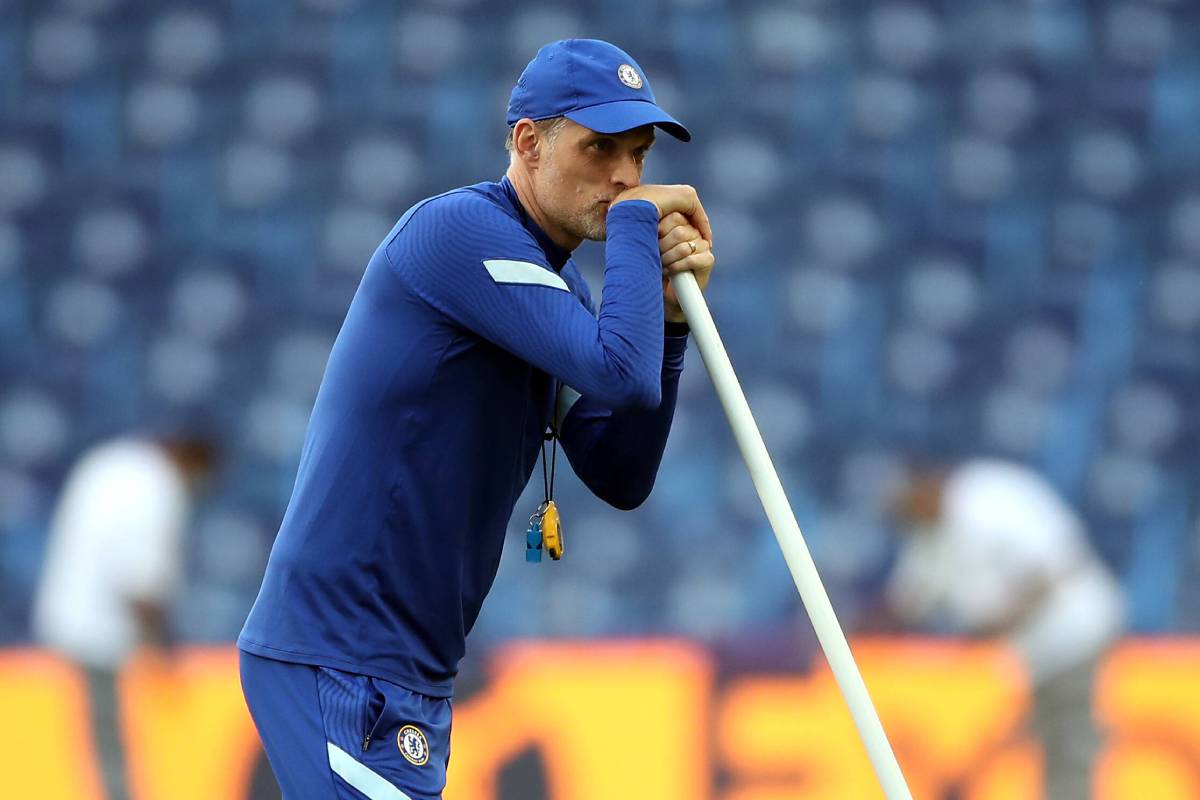 “I have spoken a little bit with the manager (Thomas Tuchel), he knows I speak French so we have been talking. I have a good feeling here; everybody is very good with me. I can feel everybody is ambitious here.”

But there are usually three centre-back spots available under Tuchel and the departure of Fikayo Tomori will have helped Sarr, be it in the short or long-term.