Arsenal, Chelsea and West Ham have been sent a clear message over Brentford frontman Ivan Toney.

The Blues, in particular, have been linked with a move for the Brentford star ahead of the new season with Peterborough United chief Barry Fry telling This is Futbol that the London club have been admirers of the striker’s for some time.

Chelsea are on the lookout for a new striker this summer with Erling Haaland being linked across the summer, but the departure of Olivier Giroud and the potential departure of Tammy Abraham could leave them needing more than one frontman.

MORE: Chelsea could move ahead of Man City in Kane race

Toney, who scored 33 goals in the Championship last season to help Brentford seal promotion, could help fill the void.

But Brentford boss Thomas Frank is not entertaining any talk of an exit ahead of this season when the Bees will compete in the Premier League for the first time. 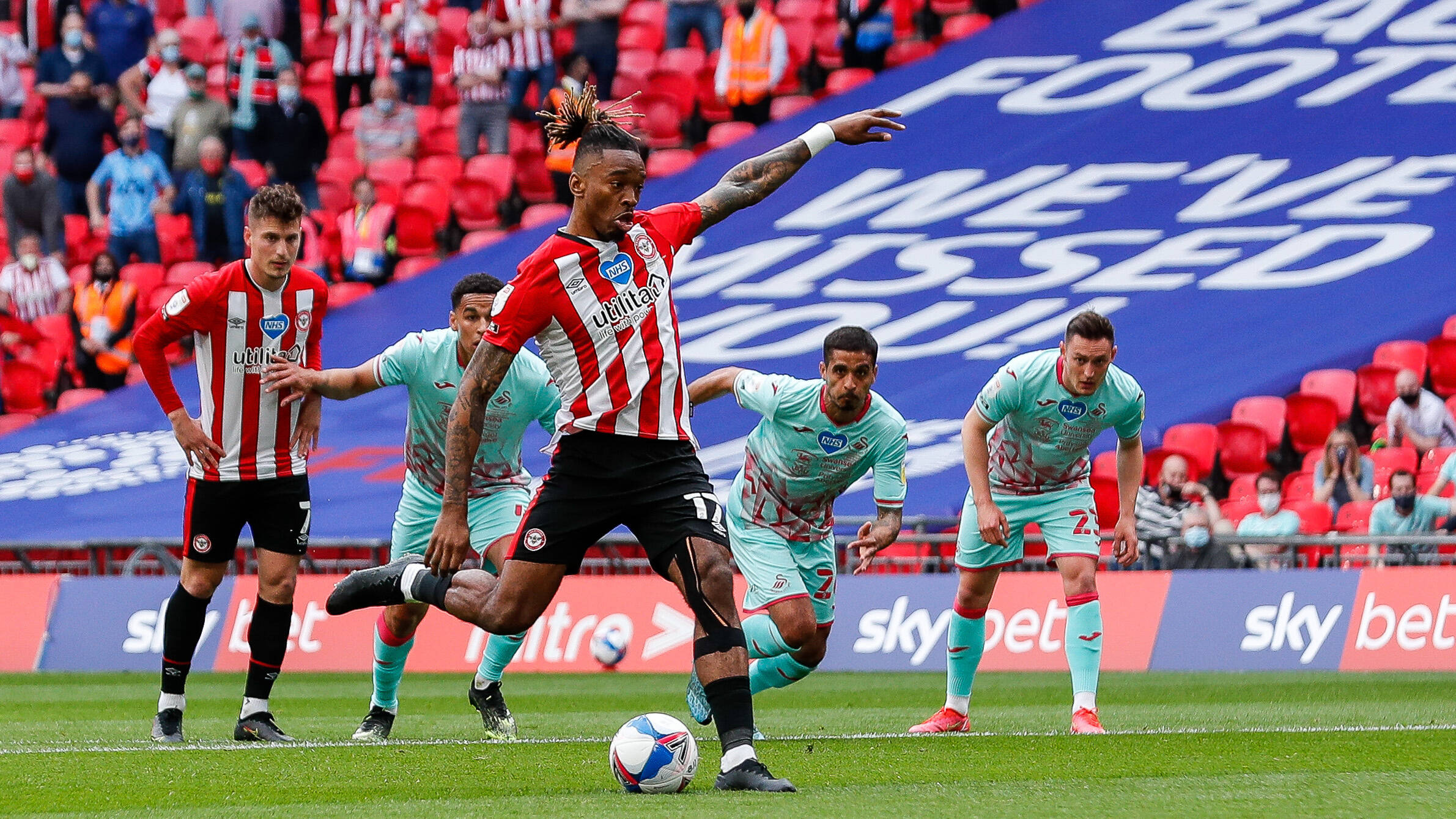 “I can understand how there is very big interest in him,” he said, as cited by London Football News. “But he is a Brentford player and we have a long contract with him.

“All of the players are fully committed to doing as well as they can in the Premier League and Ivan is very determined to lift the team going forward.”