According to recent reports, Barcelona striker Martin Braithwaite is wanted by Premier League side Brighton and Hove Albion. However, despite the Seagull’s interest, the player is understood to prefer a switch to either West Ham United or Wolverhampton Wanderers.

That’s according to a recent report from Spanish outlet Sport, who claims the Denmark international, who recently represented his country at this summer’s Euros 2020, could be set for a move to England’s top-flight.

It has been noted that the latest club to emerge as a possible destination for the veteran striker is Graham Potter’s Brighton and Hove Albion.

Sport believe the South Coast club is already plotting how to spend the money they’ll take from Ben White’s proposed transfer to Arsenal.

However, Brighton may be forced to look elsewhere after it’s been claimed 30-year-old Braithwaite could snub a switch to the AMEX stadium in favour of a move to either London or the Midlands.

It has been claimed that Braithwaite’s La Liga employers are looking to recoup €15m in exchange for the striker’s services – which would see the side more or less break even on his transfer last year (as per Transfermarkt).

Barcelona threaten to banish forward to B team after refusal to leave this summer Jul 15 2021, 20:57
FC Barcelona 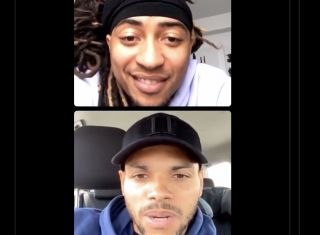 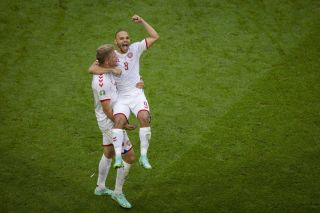 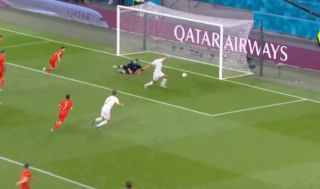