Former Leeds United midfielder Carlton Palmer believes Crystal Palace may have an edge in the race to sign Tammy Abraham.

Abraham looks set to be made available by Chelsea this summer having fallen out of favour under Thomas Tuchel, spending much of his time in the second half of last season either on the bench or out of the squad altogether.

The Mirror recently claimed Palace are interested in a move for the England international as Patrick Vieira looks to bolster his frontline. 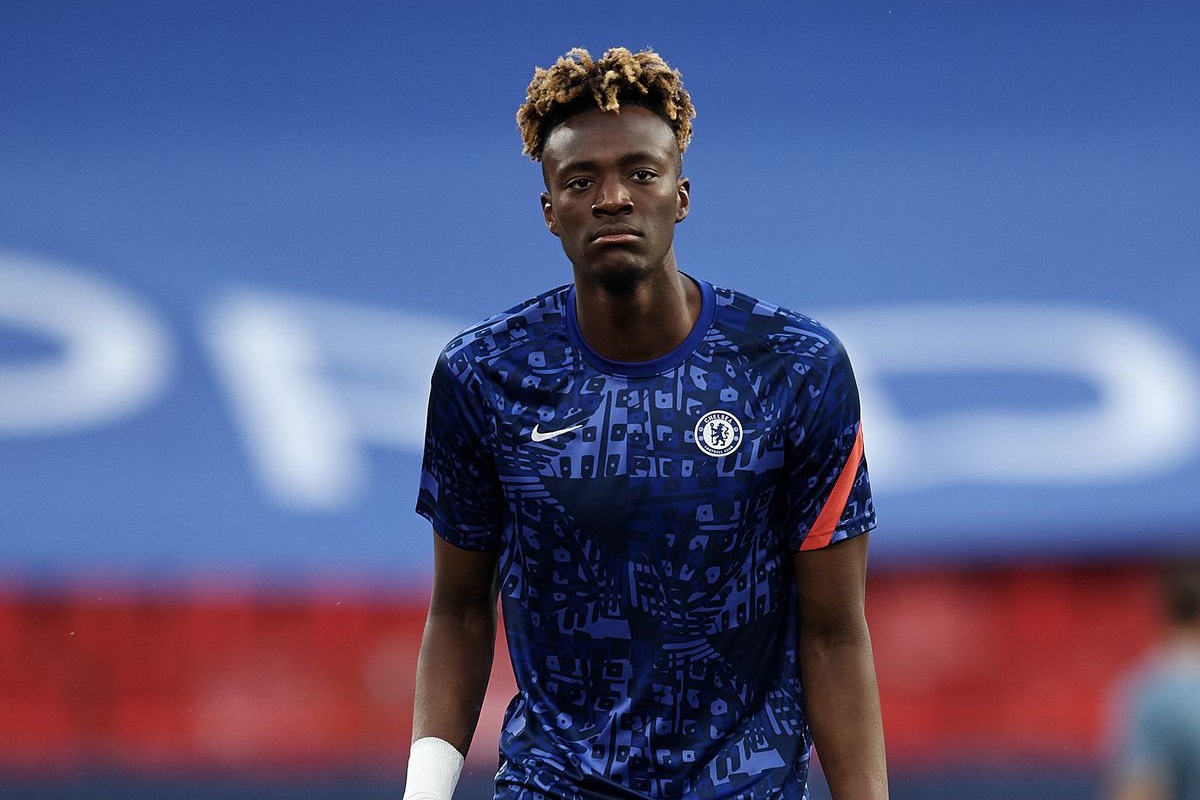 And Palace’s home city could give them an edge in the race to land Abraham, according to Palmer, who told This is Futbol: “He’s a London boy, down in London.

“The likes of Crystal Palace… to go and play for a legend like Patrick Vieira would be a dream come true I’m sure for Tammy.

“If I was manager of any club in the Premier League or Championship, I’d be on the phone to Chelsea to get him out on loan.”

According to the Birmingham Mail, Abraham will cost £38million this summer with Aston Villa also credited with an interest.