Ronald Koeman has issued an update on the Lionel Messi situation at Barcelona with a contract still yet to be ratified.

Messi is keen to remain at Camp Nou with a new two-year contract agreed, according to The Guardian, but Barcelona are unable to push it through due to their financial situation.

The Blaugrana are significantly over their La Liga wage cap, which means they can only spend 25% of incomings on new signings or new contracts.

With that in mind, Barca president Joan Laporta is attempting to orchestrate a fire sale at Camp Nou, while also negotiating reduced terms with senior players.

Though, progress is very slow and there is still no news of Messi signing his new deal.

Thankfully for Barca fans, there has been an update of sorts from manager Koeman, who has suggested the situation will end positively.

“It’s really important. We saw that last season, he had a difficult start in the beginning but he showed once again that he is the best in the world,” Koeman said of Messi to the club website. 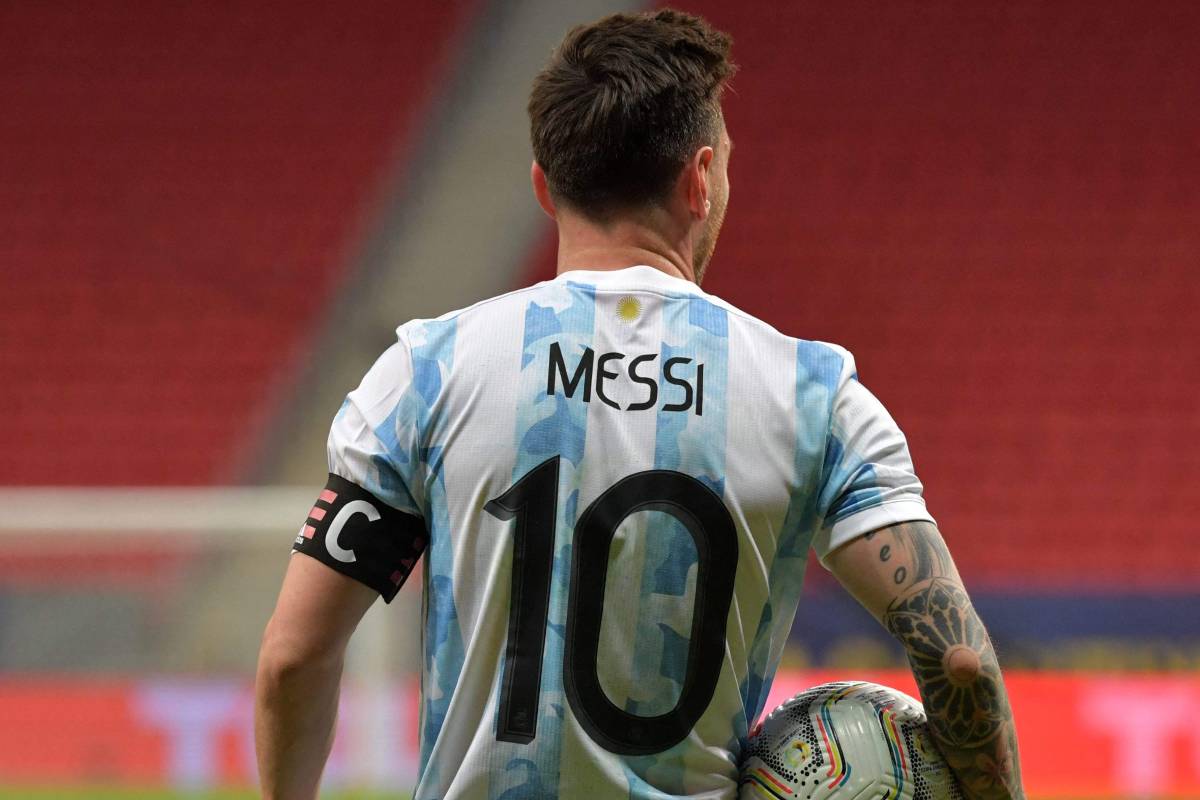 “He scored 30 goals and that makes a lot of points for the team. He demonstrated in the Copa America finally with his national team and let’s hope that we can have an agreement for more years that we will see and also with people in the stadium.

“We expect once again that they can admire our best player.”

Messi is currently on holiday in Miami following his Copa América victory with Argentina, and he is set to return in early August.