Tottenham players are said to be impressed by the change in tempo under new head coach Nuno Espirito Santo.

Nevertheless, Santo is pressing on as he looks to seize his opportunity at the Tottenham Hotspur Stadium, tasked with taking Spurs back towards the top four.

Under Jose Mourinho – and indeed Ryan Mason down the final stretch – Spurs finished seventh last season, having to settle for a Conference League spot.

Santo will be hoping to significantly improve on that disappointing campaign in his first season in charge.

And it seems he already has support from his players with The Athletic reporting the Spurs players are impressed by the step up in intensity under Santo. 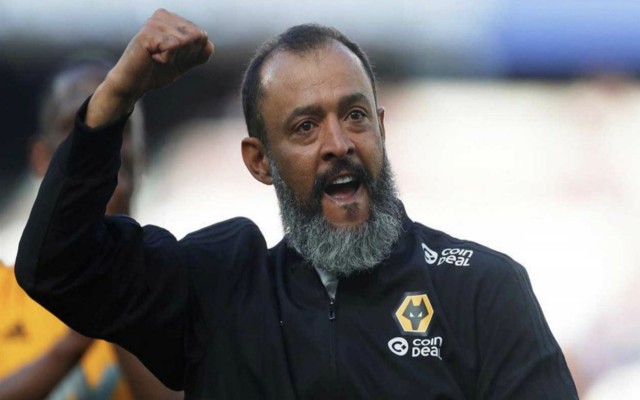 It’s also reported the players felt Mourinho ‘underworked them’ and that there is praise for Santo’s ‘communication’ and ‘passion’.

The report claims the Portuguese boss has kept his distance thus far, assessing players ahead of making his decision on which players will be part of his plans in the coming weeks.