There’s been some positive transfer news for fans of Liverpool, Arsenal and Everton as it looks like Merih Demiral can leave Juventus on the cheap this summer.

The highly-rated young Turkey international has long been linked with a move to the Premier League after showing himself to be a top talent in Serie A, even if he hasn’t always managed to be a regular starter for Juve.

MORE: Five Premier League players who did time behind bars

Reports in Italy now claim Demiral can leave for just £35million this summer, which is likely to have Liverpool, Arsenal and Everton on alert. 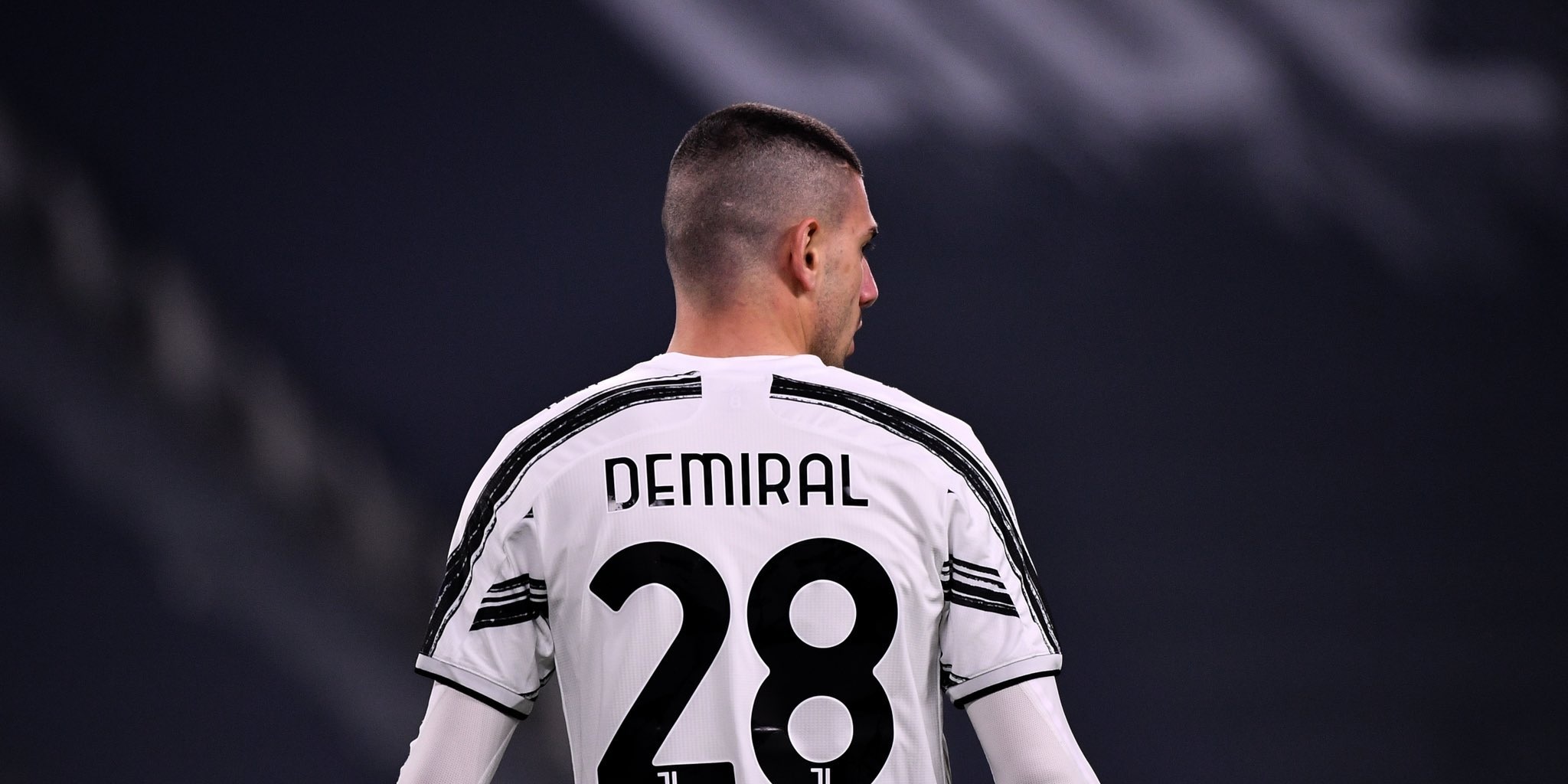 It may be that it’s now the Toffees in pole position to sign the 23-year-old, with Liverpool already bringing in Ibrahima Konate this summer, while Arsenal are closing in on Ben White.

Still, there might also be a case for these clubs bringing in another centre-back now that this opportunity has come along.

It will be interesting to see how this situation develops, but it seems clear that Juventus are keen to sell Demiral, having slashed their asking price in the last month.

A report earlier in the summer suggested the Serie A giants were looking for more like £43m for Demiral, but that’s now down to £35m and that will surely have a number of clubs interested.