Manchester United have finally completed the signing of Jadon Sancho weeks after agreeing a deal with Borussia Dortmund.

Sancho was announced as United’s newest signing this afternoon on a £73million deal, the England winger returning to the Premier League after four years at Dortmund.

And the move sees the London-born 21-year-old return to Manchester having come through the Manchester City academy initially after a spell with Watford.

Following the announcement of his deal, Sancho spoke to the official club website where he spoke of his desire to return to the Premier League, while also giving his verdict on the current squad.

He said: “I’ll always be grateful to Dortmund for giving me the opportunity to play first team football, although I always knew that I would return to England one day.

“The chance to join Manchester United is a dream come true and I just cannot wait to perform in the Premier League.

“This is a young and exciting squad and I know, together, we can develop into something special to bring the success that the fans deserve. 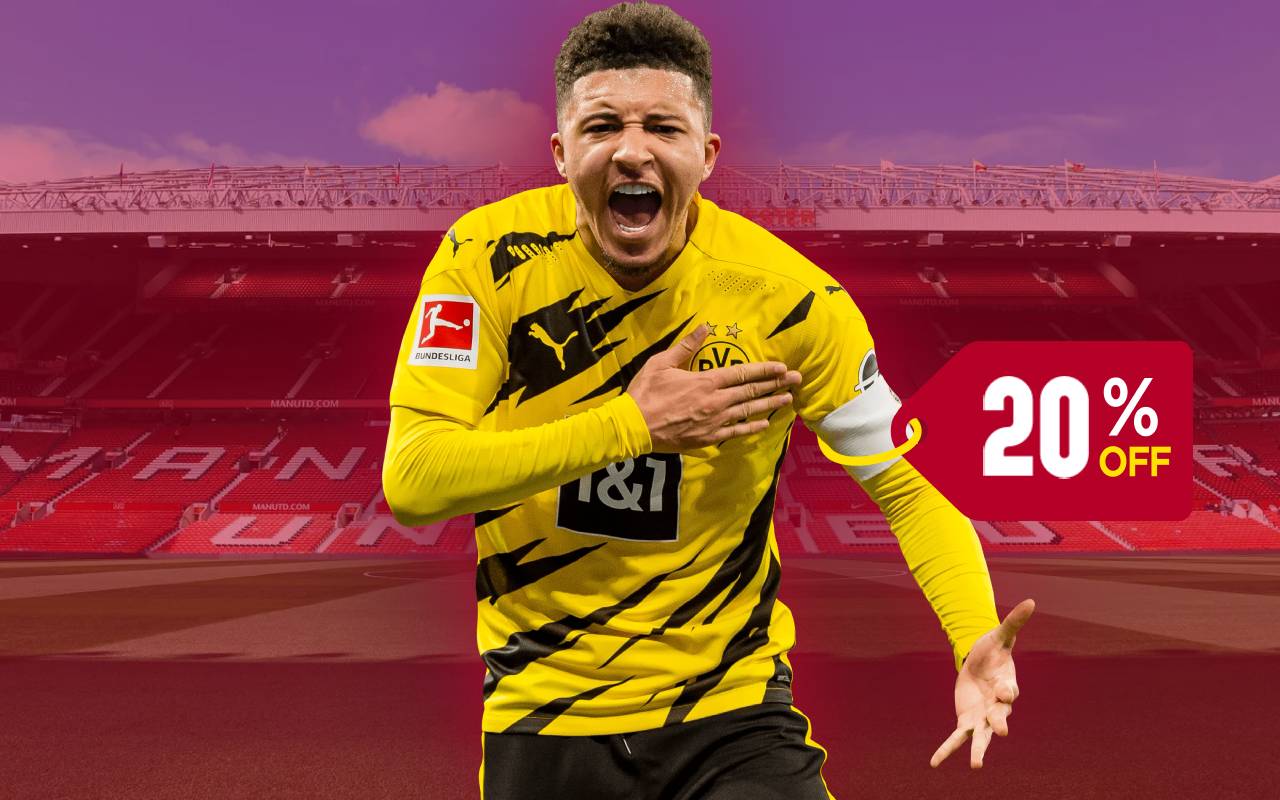 “I am looking forward to working with the Manager and his coaching team to further develop my game.”

United improved in the Premier League last season, finishing second, but they didn’t manage to win any silverware, losing in the Europa League final to Villarreal.

The Reds will be hoping the signing of Sancho – and indeed others – this summer will help them go one further this time around, both domestically and in Europe.