Pierre-Emerick Aubameyang debuted his new hairstyle during Arsenal’s clash with Millwall on Saturday afternoon, having visited the same barber as Phil Foden.

Aubameyang has experimented with several variations of the mohawk during his time as an Arsenal player, but evidently felt the need for change this summer.

As a result, the Gabonese goal-machine headed to hd_cutz_london to have his hair braided, a hairdo which was first seen on the company’s Instagram page, with Aubameyang showing it off to the public against Millwall on Saturday.

MORE: Arsenal change transfer tactics and hope to force a bargain late in the transfer window

hd_cutz_london have already attracted a great deal of publicity this summer, having been the barbers responsible for Phil Foden’s now iconic bleach blonde hair.

Foden sent the whole nation into a meltdown after going through with the decision to dye his hair, a look which became closely associated with England’s memorable Euro 2020 journey. 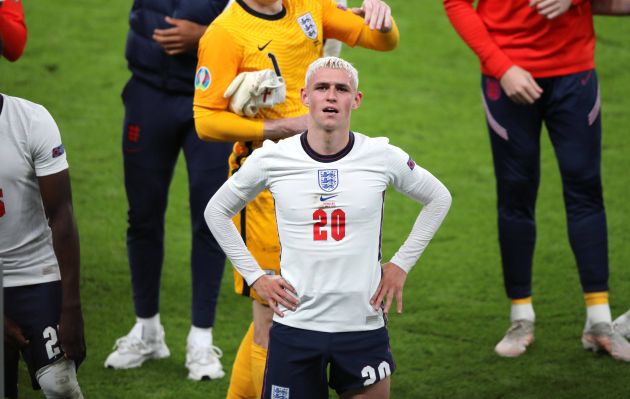 Perhaps if football had come home, we’d be seeing Aubameyang run around the field of play with his hair blonde on top and shaved on the sides. It’s a matter of what could’ve been…