Cristiano Ronaldo and Wayne Rooney have already detailed why Manchester United have the right man in Ole Gunnar Solskjaer.

Solskjaer was handed a new contract at Old Trafford this morning, the Reds confirming a new three-year deal for the Norwegian.

The 48-year-old is yet to win anything at Manchester United, missing out on the Europa League trophy last season after a penalty shootout defeat to Villarreal in the final.

But he has managed progress in the Premier League, finishing second, the Reds’ best season in three years.

The pressure will be on for Solskjaer to win something in the coming season, especially with the new contract and the big-money addition of Jadon Sancho, a signing that is likely to be followed by more arrivals.

Though, Solskjaer does have some credit in the bank for his efforts so far, and he also has some ringing endorsements of old from United legends Rooney and Ronaldo. 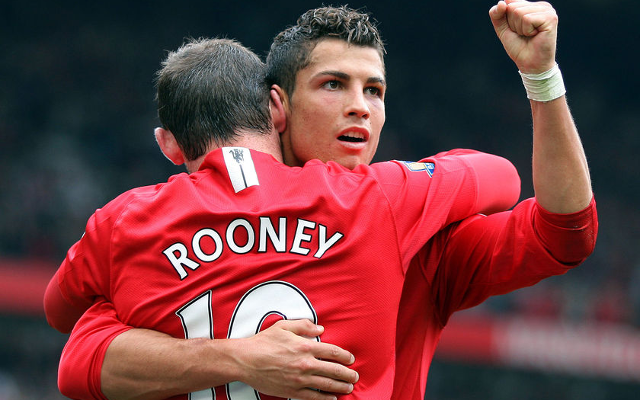 “He’s very good,” Ronaldo once said of Solskjaer in 2008, as cited by the Mirror. “I look for Ole like a man, not just coach now. He’s a fantastic guy and I have a great relationship with him.”

In the same interview, Rooney added: “I’m sure he will one day become a manager and become a good one.”