Could Chelsea star Mason Mount be set for a number change this summer? One eagle-eyed Blues fan has picked up on a pretty considerable hint.

When Mount came into the fold at Stamford Bridge, he was merely a spring chicken, hence why he was given the number 19 shirt, opposed to anything more iconic.

He’s now one of the best midfielders in the country, a European champion at club level and a full England international. His development has been a quite remarkable watch.

There’s some suggestion that he could be set to be handed a new shirt number which would reflect the increase in his importance at to the team and the club as a whole.

Mason Mount has taken the 19 out of his Instagram handle.

Mount has been mooted as Chelsea’s long-term successor to Frank Lampard, which is fitting, considering it was the Blues legend who handed him his debut.

The number 8 shirt is also available, having previously been worn by Ross Barkley, who stands little chance of being included in Thomas Tuchel’s squad.

Mount could be given a number which would be far more fashionable for his brand as a player, with the 22-year-old also somewhat officially taking the baton off of Lampard. 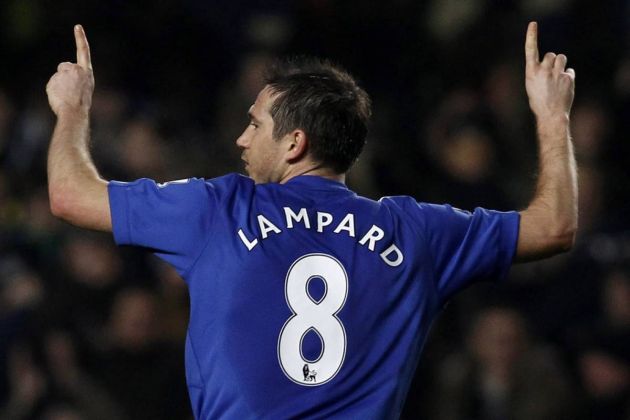