Leeds United star Tyler Roberts is dating former Love Island beauty Georgia Steel, according to a report by The Sun.

Roberts, formerly of West Brom, made 27 Premier League appearances for Leeds in their first season back in the top flight, scoring one goal.

He earned himself a spot in the Wales squad for Euro 2020, making his sole appearance at the tournament during the 4-0 defeat to Denmark.

Roberts’ high-profile status as a Premier League and international footballer has reportedly bagged him a beauty off the pitch.

The Sun report that Roberts is dating former Love Island star Georgia Steel, with the pair being spotted together at Issho Rooftop Restaurant & Bar in Leeds.

Steel is from North Yorkshire town Thirsk, relatively local to Leeds, and the couple appear to have have plenty in common.

Comments from a source ‘close to the pair’ are included in the report by The Sun:

“It’s early days for them, but they really like each other and have lots in common.”

“Tyler is a sweet guy and they’re both focused on their careers so they suit each other well.”

“They might be young, but they definitely have their heads screwed on.”

A past report by The Sun explained how Steel had a considerable sum of cash stolen off of her by an ex-boyfriend, who ended up in prison.

She can rest assured that Roberts, who earns £47K-a-week, as per Sportekz, isn’t going to need any donations.

Something tells us that salary might be a pretty considerable selling point for Roberts, all due respect to the lad. Steel is absolutely gorgeous… 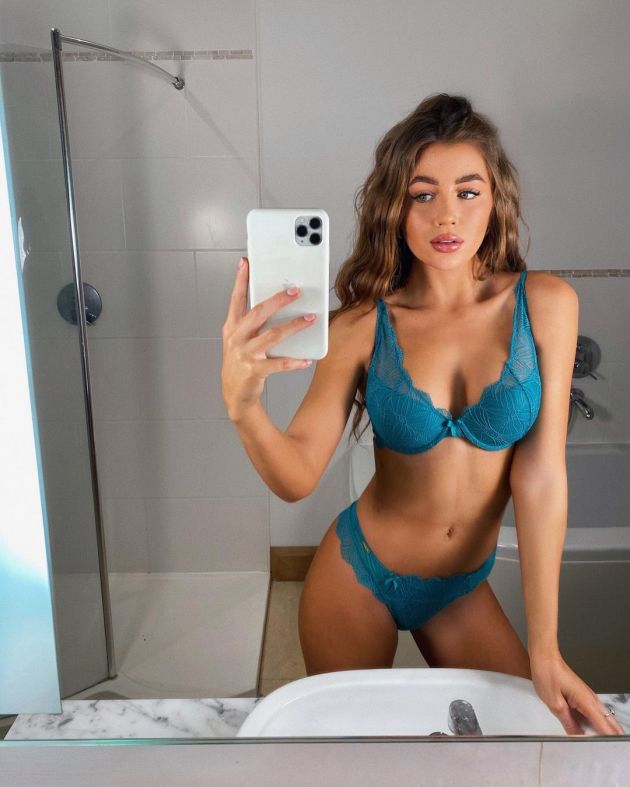 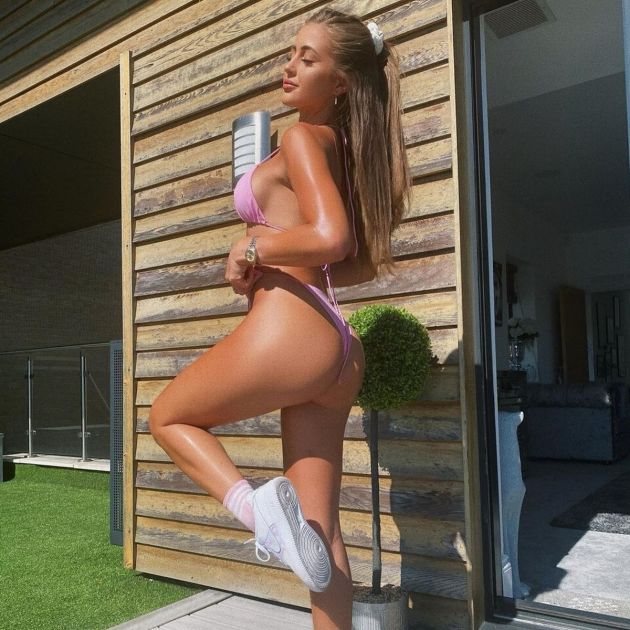 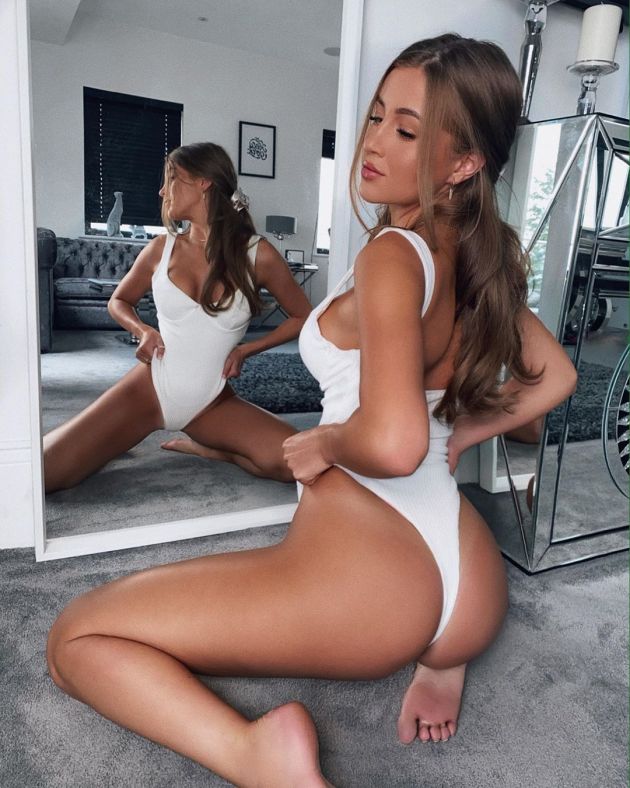