Liverpool have been sent an encouraging message over Leeds United star Kalvin Phillips.

Phillips was one of the stars of Euro 2020, thoroughly convincing in England’s midfield as the Three Lions reached the finals before eventually missing out to Italy on penalties.

That fine international form followed another impressive season for Leeds United, Phillips helping the Whites establish themselves in their first season back in the Premier League.

This summer, Phillips is being linked with a move away from Elland Road with Liverpool credited with an interest by The Mirror.

Leeds are likely to do all they can to keep hold of Phillips ahead of the new season, and it is going to take a very high transfer fee to lure the midfielder away.

But that might not stop Liverpool, who are keen to strengthen following an under-par season of last, finishing third thanks to a late run of form. 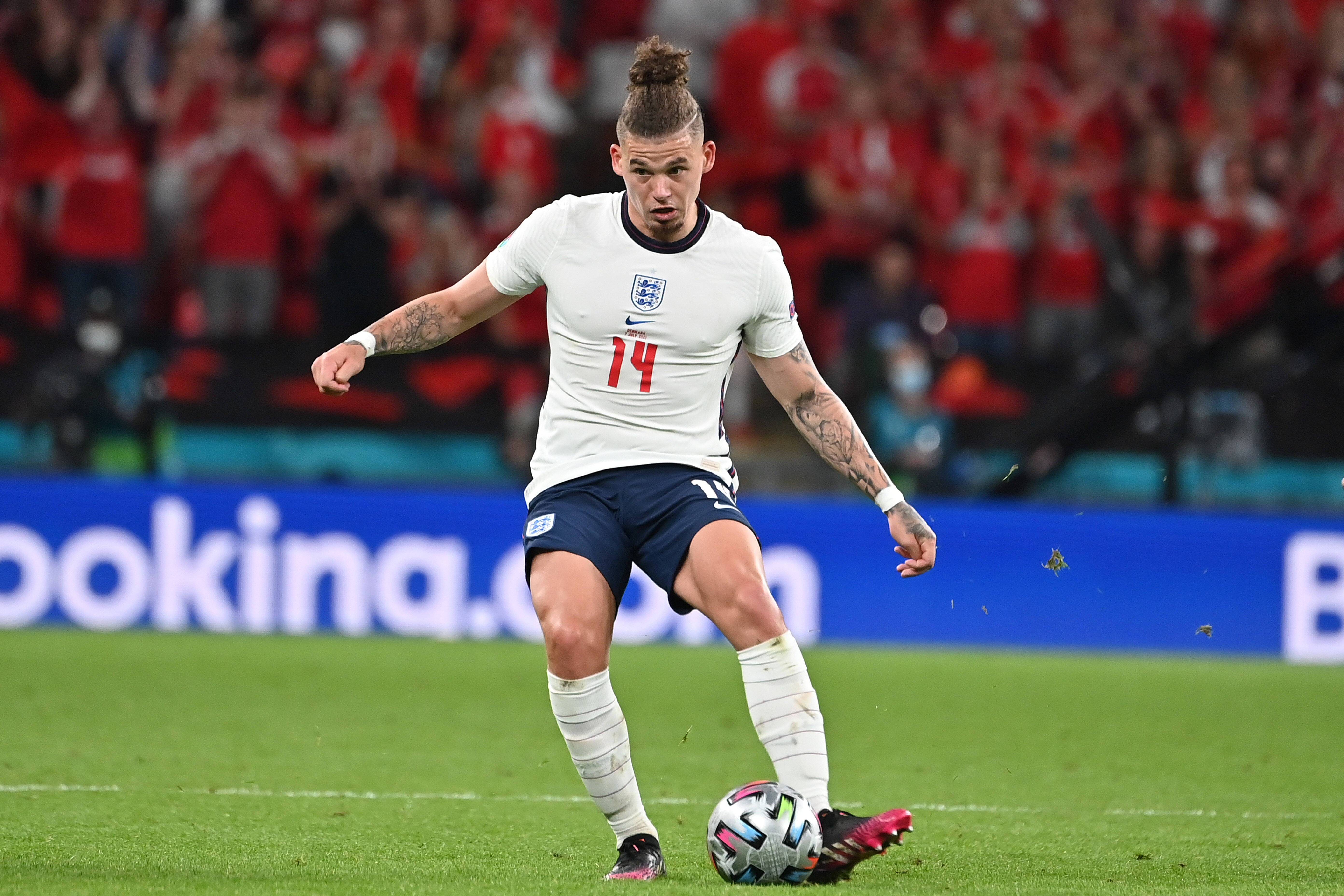 And former Aston Villa star Gabriel Agbonlahor has backed the Reds to make a move.

“It’s not just Liverpool, I think he’ll be on everybody’s radar,” he told Football Insider.

“He’s an outstanding player and was one of England’s stand-out performers at the Euros. Every team in the Premier League and teams in Europe will be looking at him and will definitely try to sign him.

“It’s going to be a bit of a headache for Leeds to try and keep hold of him because he’s been outstanding.

“I’m sure Liverpool are definitely looking at him. But the price tag will be high to get him out of there.”