Ole Gunnar Solskjaer will be all smiles today after being awarded a new contract at Manchester United.

After three years at Old Trafford, Solskjaer was handed a new three-year deal having guided the club to second place in the Premier League last season.

Silverware continues to elude the Norwegian, but he and United will be desperate to end the wait for that silverware this season having already spent significantly this summer, bringing in Jadon Sancho, and still expected to sign more players.

But it’s not just job security Solskjaer will be smiling at, with an improved wage handed to the 48-year-old. 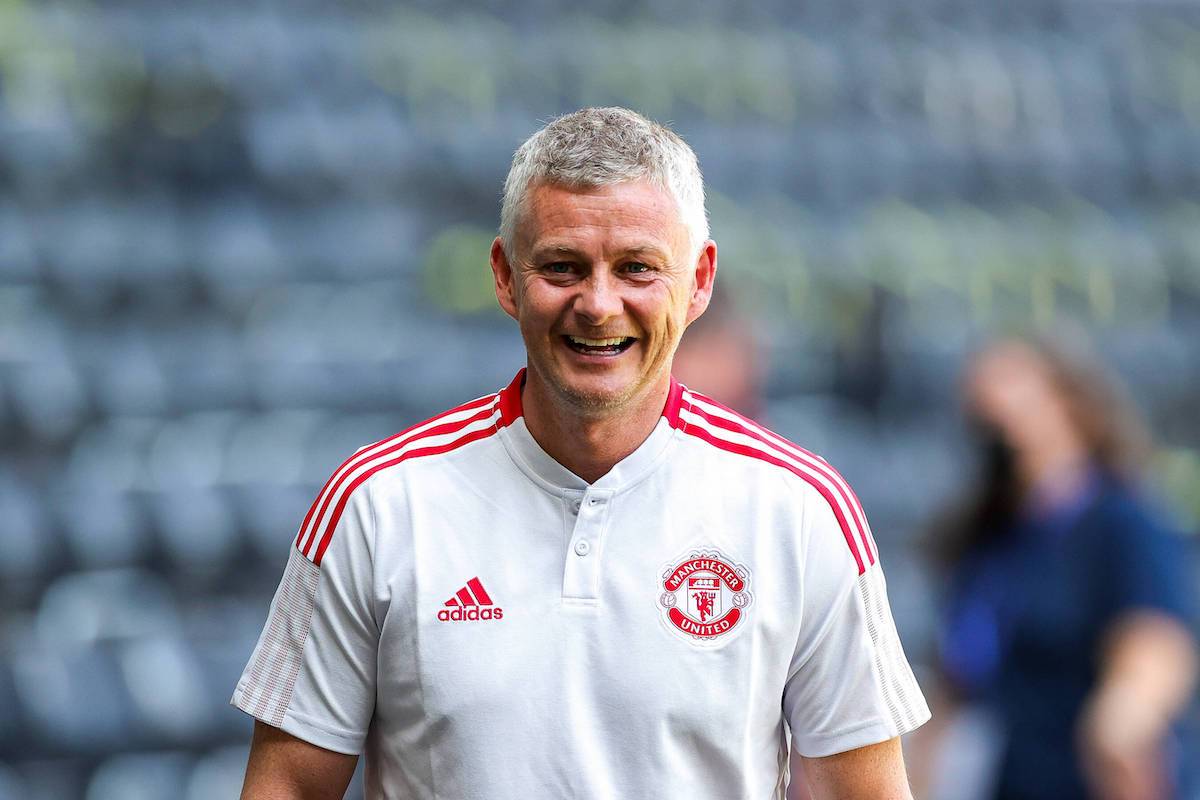 And the new salary puts him as high as third in the Premier League, above the likes of Thomas Tuchel, Marcelo Bielsa and Brendan Rodgers.

But he does, perhaps rightly, trail the last two Premier League-winning managers.

Here is the full list, as reported by The Sun.