Arsenal are eyeing a potential bargain swoop for Portugal youth international Matchoi Djalo, according to the Sun the 18-year-old is available for around £1m.

The Sun report that the North London outfit see Djalo as a long-term prospect for the club, the ace is currently with Primeira Liga side Pacos de Ferreira.

Djalo debuted for Pacos at the start of the 19/20 season, coming off the bench against Benfica in an outing that made him the youngest player to ever feature in the Primeira Liga at 16 years and 122 days.

The winger only went on to make three more appearances in that campaign, as he contributed an assist in his only start against Gil Vicente.

Djalo didn’t manage to build on that momentum last season either, again making just four appearances, though the Guinea-Bissau born talent has impressed for Portugal at Under-18s level. 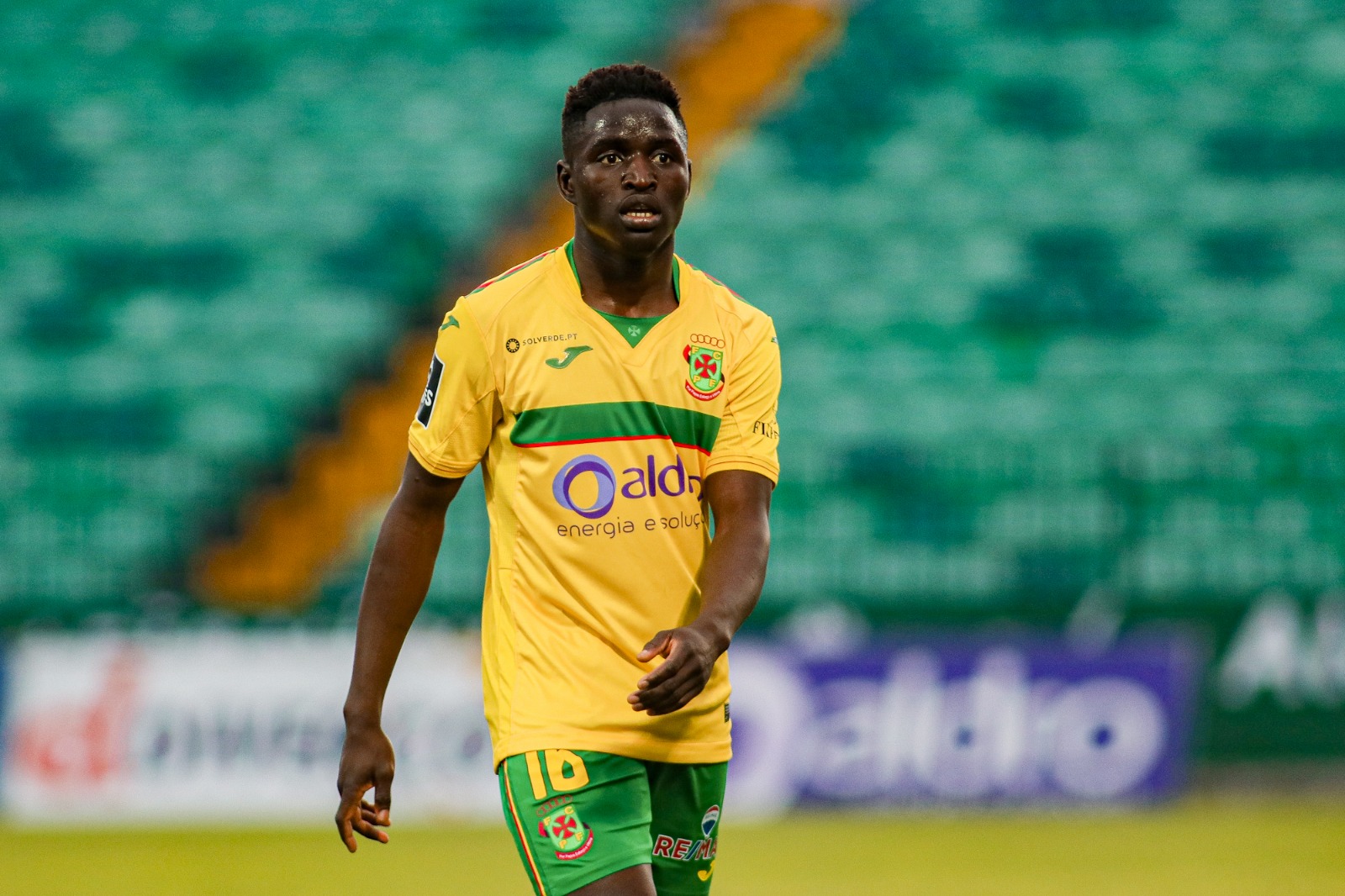 The right-footed attacker scored twice on his debut for Portugal’s Under-18s and also previously represented them at Under-17s level, showing his versatility as he was called on as a central midfielder.

A fee of around £1m could prove to be a major bargain for the Gunners, who have always been solid at developing talent.

Especially considering that the Sun report Everton, Southampton, Newcastle and even Juventus were keen on Djalo back in 2019.

Djalo is floating around the Pacos first-team but is yet to establish himself as an important player, which is fine as he’s just 18 years old.

£1m should be a relatively low fee for a club like Arsenal, so perhaps it’s worth them taking a chance on the ace, being attached to the Gunners could fast-track the ace’s development as clubs are bound to show interest in loan moves.