Raphael Varane’s move to Manchester United has been given the ‘Here We Go’ by Fabrizio Romano.

The centre-back has been subject to interest from United throughout this summer having turned down a contract offer at Real Madrid.

Varane has just one year remaining on his current Los Blancos deal and with Real Madrid not willing to lose him for free next season, they are open to facilitating a sale this summer.

And United are almost certain to be the buying club with the BBC reporting a deal is close to being agreed.

As you can see above, transfer expert Romano is also reporting the deal is on its way to being closed.

Romano gives potential deals his trademark ‘Here We Go’ when his sources have confirmed the transfer is likely to go ahead. 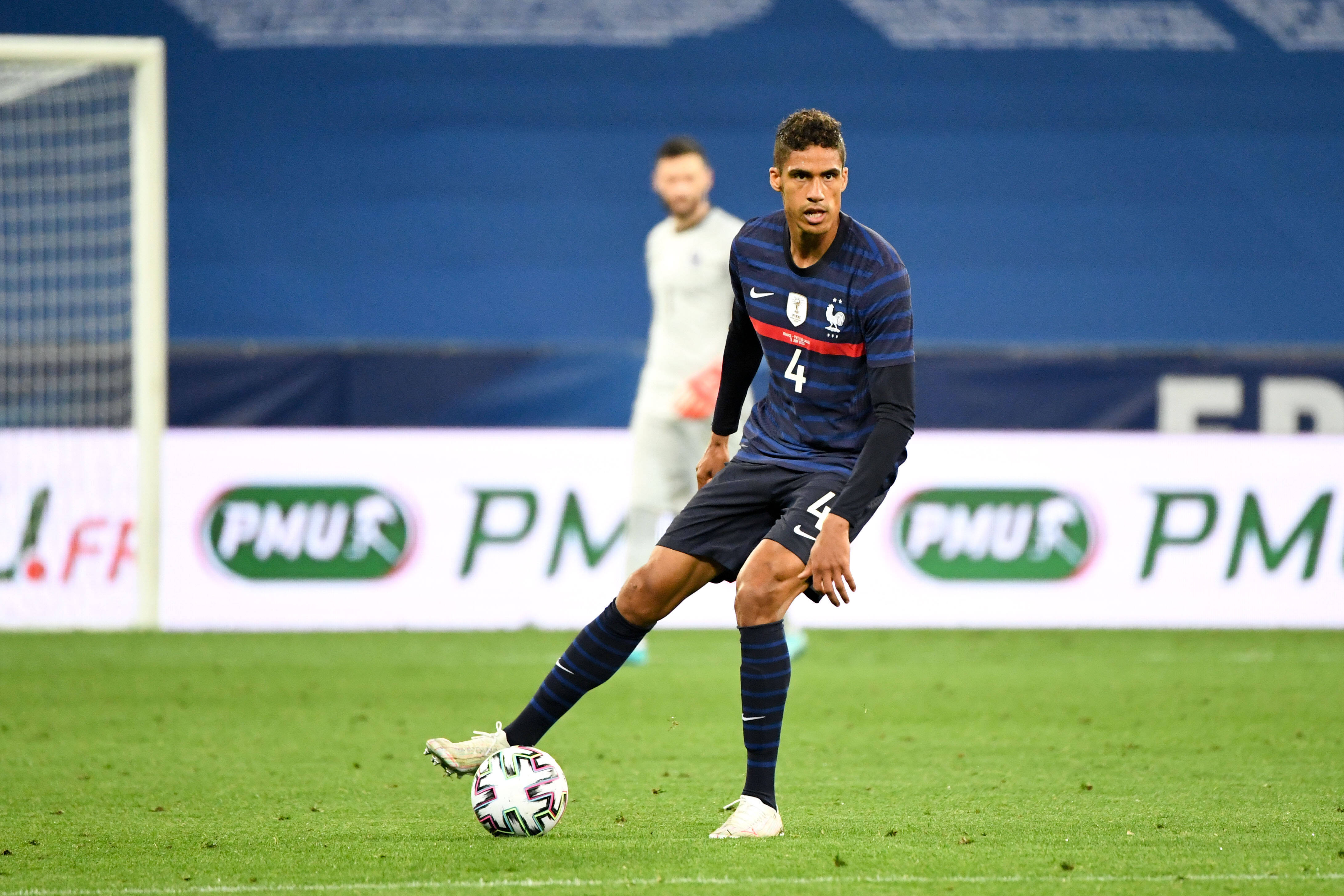 West Ham star may have lost his key trait amid ongoing injury issues
Video: Serious concerns for England as Raspadori pounces after failure to deal with long-straight ball
Jack Grealish named as being at Mendy party where two women allege rape

And he has given his seal of approval to this move on his Twitch channel with the Manchester Evening News also reporting a deal is close, and that United are on the final round of negotiating personal terms ahead of a deal being agreed over the transfer fee.

As mentioned in the report, United were around £20million off Real Madrid’s valuation of £60million for the French defender, but it’s expected the two clubs are now edging towards an agreement after intense talks over the weekend.