The Sun have shared a couple of previously unseen images relating to Wayne Rooney and the night he recently spent in a hotel room with three 21-year-old women.

The first batch of photos went viral yesterday, with one showing Rooney kissing a clubber, whilst most of the others showed the former England superstar asleep in a hotel room around the scantily-clad girls.

It’s reported by the Sun that Rooney invited the girls to his VIP booth at the Chinawhite club in Manchester on Saturday night, the first full weekend for nightclubs since they were allowed to reopen.

Amongst the snaps that the Sun have shared, there are two new ones, both showing Rooney alongside Snapchat model Tayler Ryan.

Both of these pictures show Rooney still awake in the hotel room, unlike most of the others. There is one selfie snap captioned with ‘let’s go’ in which Tayler edited the word ‘cute’ all across her face.

The second is a landscape snap captioned with ‘Me Rooney’, the selfie was once again filtered to show ‘cute’ across Tayler’s face whilst a worse for wear Rooney stared into the lens.

See More: Joey Barton enters not guilty plea and denies accusations he kicked wife in the head after party arrest 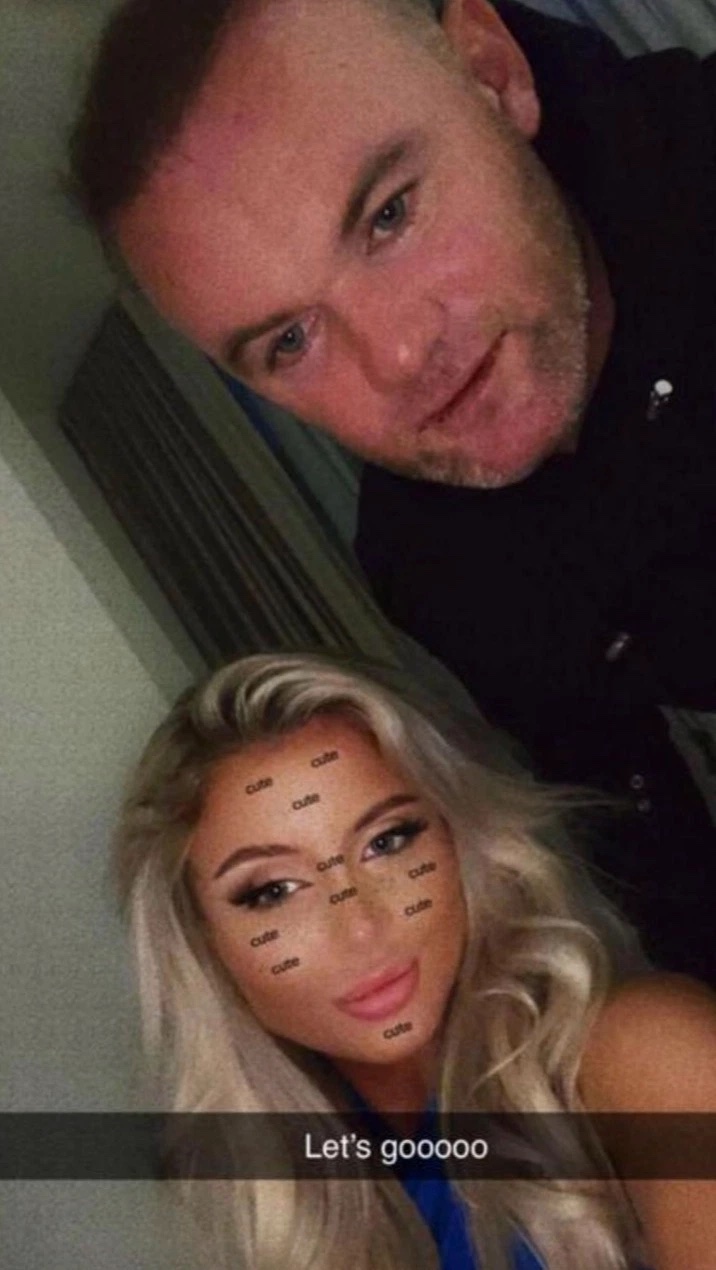 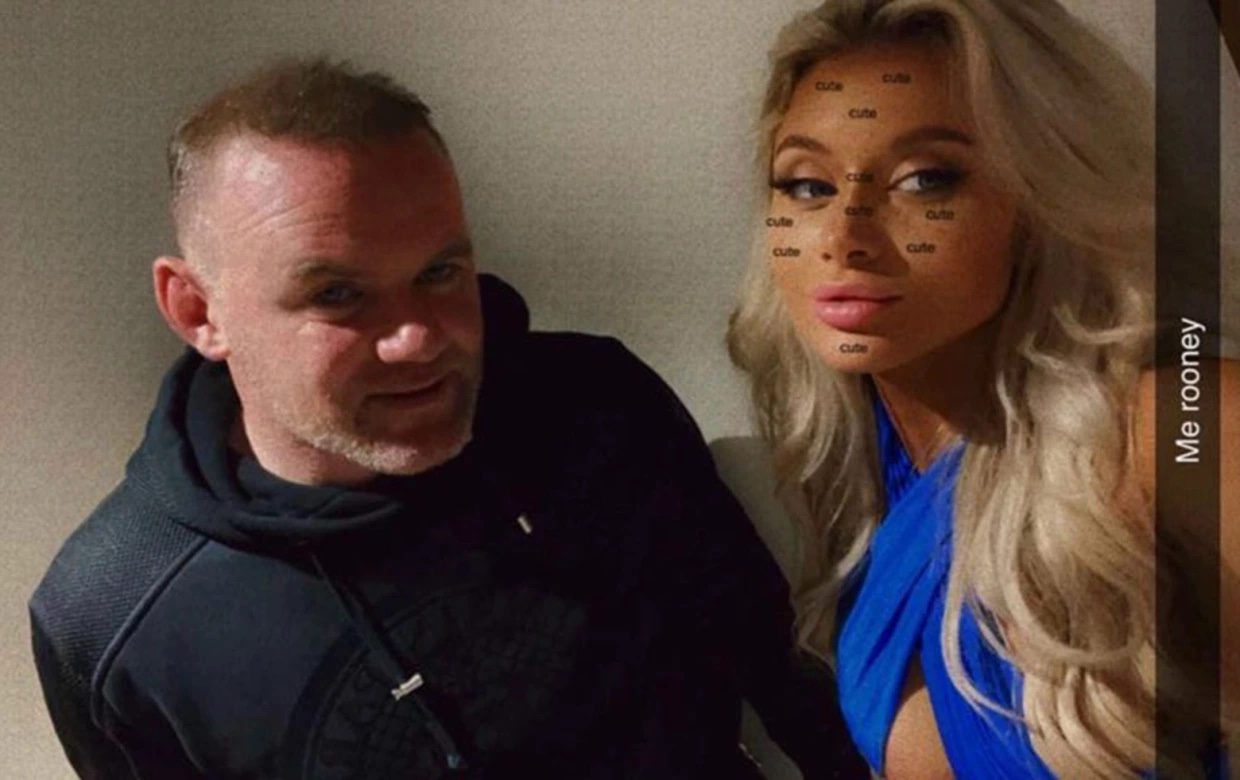 Tayler’s friends, two other 21-year-olds Elise Melvin and Brooke Morgan, were also in the hotel room with Rooney and their pal.

This comes as the Mail report that Rooney has lodged a complaint with Greater Manchester Police, claiming he was ‘set up’. There is no suggestion of any wrongdoing on the 35-year-old’s behalf.