Spurs have confirmed that Bryan Gil has signed from Sevilla, joining on player-plus-cash deal from Sevilla.

Gil is one of the brightest talents to come through the Sevilla academy in recent years, but with the Andalusian club needing to sell in order to buy this summer, and with the winger not particularly suited to Julen Lopetegui’s system, they have decided to take the money, and indeed Lamela.

The move has been coming for the best part of a week with Fabrizio Romano reporting the latest for much of that time. 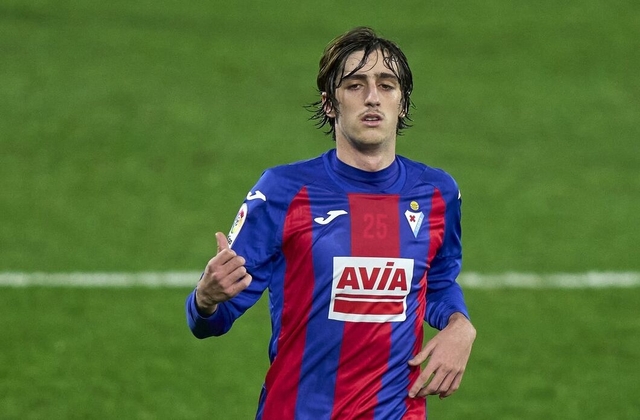 And paying homage to Romano’s reporting, Gil’s new teammate Reguilon has given his approval of the deal.

As you can see below, Reguilon quote retweeted the announcement and used Romano’s trademark phrase ‘Here we go’.

Reguilon spent a year on loan at Sevilla ahead of his move from Real Madrid to Spurs last summer.

Having spent time at the Ramon Sanchez-Pizjuan the full-back no doubt knows all about just how good Gil is expected to become.

Gil will link up with Spurs after his participation at the Olympics with Spain comes to an end, while Lamela is already in Sevilla having completed his move.