Arsenal have been told just how much they’ll have to pay to sign Denis Zakaria from Borussia Monchengladbach this summer.

As was reported by the Mirror earlier in the week, Arsenal have been given the go-ahead to strike a deal with Zakaria.

The report noted of the Gunners’ interest before reporting on comments from Gladbach chief Max Erbel, who appears to admit defeat in his efforts to tie Zakaria down to a new contract.

“With Denis (Zakaria), we have been trying to extend his contract since October.”

“Denis and his management told us pretty clearly that they would prefer a transfer this summer.” 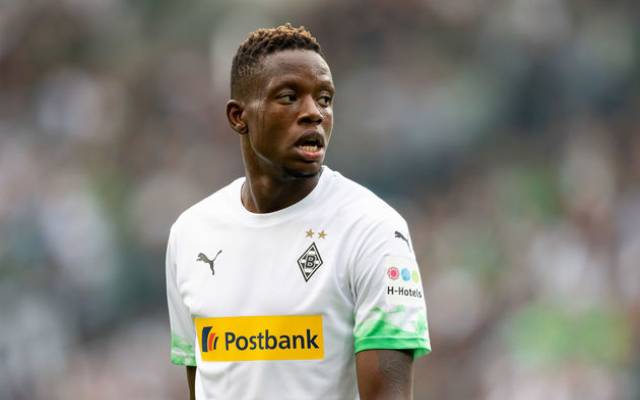 With the player seemingly on the move, and Arsenal potentially in need of a new midfielder, should Granit Xhaka depart, this has the look of a deal that the North London giants could pull off.

As per Todo Fichajes, there is already dialogue between Arsenal and Gladbach over getting the deal done, but there is some disagreement over the transfer fee.

If true, the two parties are not a million miles apart and that’s a distance which could easily be closed with a little compromise from both sides.